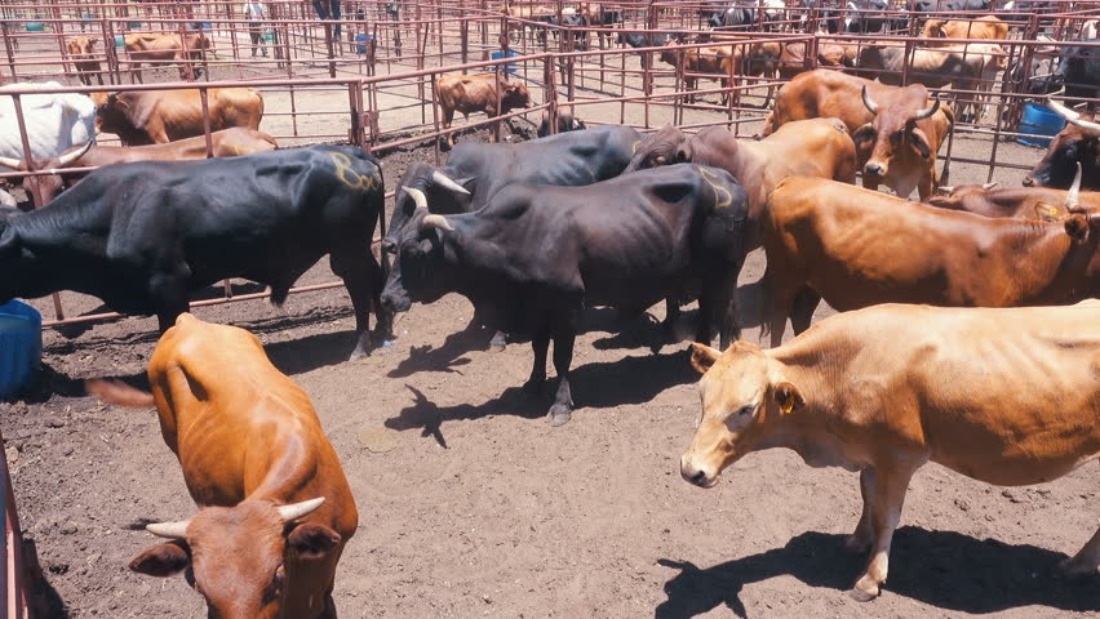 According to the Namibian Ministry of Agriculture, Water and Forestry, surveillance teams have been deployed to establish the extent of the foot and mouth disease outbreak which has hit the northern Kavango east.

The country has already temporarily banned the cross-border movement of cattle into and out of northern neighbour Angola due to an outbreak of this highly contagious disease.

The disease, which causes lesions and lameness in cattle and sheep, was detected in the Ndiyona Constituency in the northern Namibian region of Kavango East, the agriculture ministry said.

Foot and mouth disease does not affect humans but poses a threat to cloven-hoofed animals.

The borders between Namibia and Angola are largely porous, with many Namibian farmers grazing their cattle in Angola’s southern Cuando Cubango province and vice-versa.

In May, Namibia lifted restrictions that halted the movement of cattle from Kabbe North Constituency in the northeast of the country after an outbreak of foot and mouth disease there.