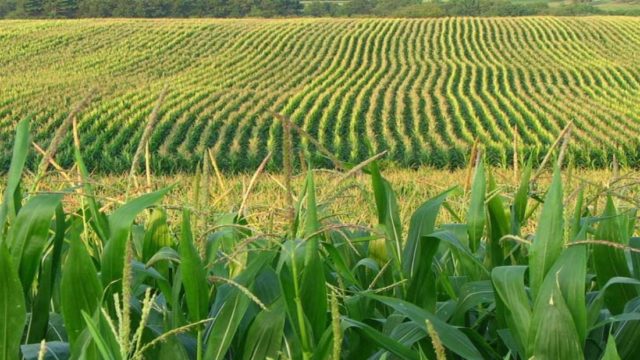 The second version of his Harambee Prosperity Plan (HPP), to be launched next month by PRESIDENT Hage Geingob, will concentrate on agricultural transformation and exploit private funding to solve the socio-economic woes of the country.

The second HPP is part of the Geingob administration’s effort to transform the slumping economy of Namibia around, aggravated by the novel coronavirus.

During his new year’s message last week, Geingob said the government was unable to effectively implement its economic recovery plans due to Covid-19.

The central bank has estimated an annual real gross domestic product (GDP) contraction of 7,3%, while the deficit is estimated to balloon to beyond 10% of GDP.

The second HPP will be launched next month, Geingob said.

Through this plan, his administration will focus on three key areas to turn the economy around: agriculture, education and health.

He said the new plan will look at how the government can benefit from much-needed private investments in infrastructure, energy and water, among others, to create jobs.

These projects will be delivered with urgency and transparency, the president said.

“As we increasingly seek to advance our economic growth and capacity, we should be cognisant of the crucial role that investors play in bringing much-needed funding and expertise to our industries,” he said.

Geingob said he is concerned about the increasing trend of aversion to “foreign investment by certain sectors of our society”.

“As of recent, we have witnessed investors being received with hostility, either through negative reporting or through accusatory rhetoric. Such retrogressive attitudes do nothing to aid our economic recovery, employment creation and our long-term developmental objectives,” he said.

In an attempt to attract more foreign investments, Geingob said he will launch the Namibia Investment Promotion and Development Board this month.

The board will seek to improve the way in which Namibia attracts and accommodates investors – both local and foreign.

The first HPP launched in 2016 achieved less than 30% of its targets in its first four years.

The Namibian reported in 2019 that 54 out of 92 economic and infrastructure targets under the first HPP were not achieved, or were behind schedule.

The first plan had five key pillars aimed at accelerating government programmes to improve service delivery and grow the economy.