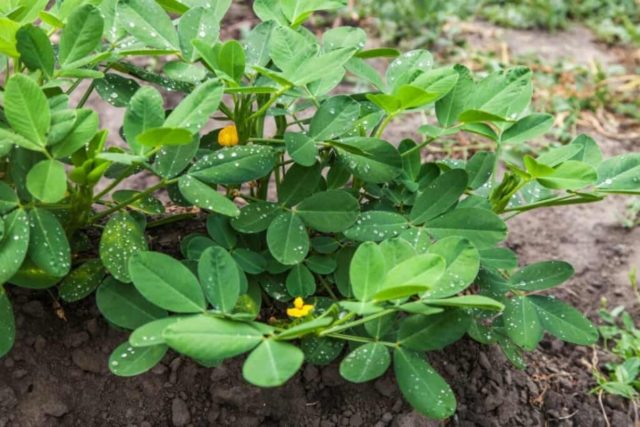 “This is indeed a historic event for Kharas region and the entire Republic of Namibia, showing that we do not only allocate land for individuals, but also to organised groups,” he said, adding the initiative was the first under the land reform programme whereby acquired land is availed to a group of resettlement beneficiaries organised in a cooperative.

“As the sole owner of the land, the state has the power to decide what to do with the land and is also entrusted to administer state land for the benefit of all communities and to promote the economic and social development of the Namibian people,” said the minister.

Schlettwein explained after conducting an assessment on the availability of land in the towns of Aroab and Köes, as well as the communal land of Berseba, it became evident that farmers who organised themselves as entities are forced to farm on townlands with lease agreements due to the challenge of owning land.

Concerning the situation in Berseba, the minister explained the degradation of rangeland due to overgrazing is a challenge experienced by the group of organised farmers. It was against this background, Schlettwein added, the government acquired land for the local farmers.

Schlettwein also reminded the beneficiaries that when taking ownership of the farming units, it will be expected from them to productively use it for agricultural production purposes only, subject to certain terms and conditions.

“Practice good agricultural farming methods and confine your number of animals to the prescribed carrying capacity as shall be provided to you,” he said.

He then informed the beneficiaries that they will be responsible for the maintenance of water infrastructure, fencing and management of grazing.

“I would like you to use these farms as a means of production of food and as a business where you generate income for a decent livelihood to sustain your family and contribute to the national economy.” //Kharas governor Aletha Frederick said her role as chairperson of the //Kharas Regional Resettlement Committee is that of recommending qualifying applicants to the land reform minister for consideration of possible resettlement.

She added dilapidated water and fencing infrastructure on farms acquired by the government for resettlement purposes were contributing factors to the high number of unoccupied farming units in the region.

The three cooperatives to whom the farming units were handed over are the Köes Tani Huigi Cooperative, Aroab Small Farmers Co-operative and Omkhaisen Dara Cooperative.