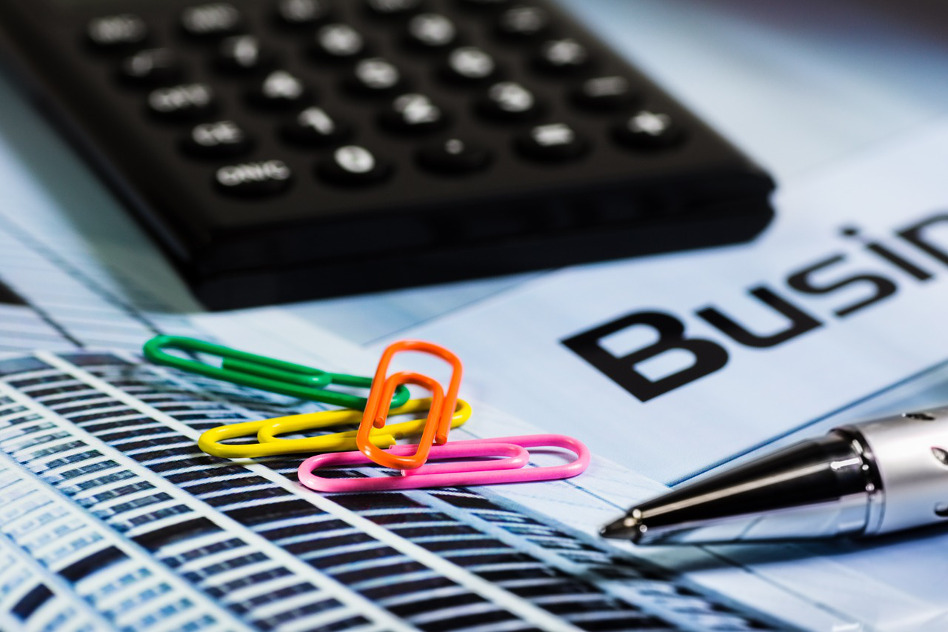 Risks to the domestic outlook identified include low commodity prices that may lead to deterioration in the country’s external position and exert pressure on both the current account balance and the international reserves. Electricity supply constraints that started in South Africa could worsen further and spill over to the Namibian economy and restrain growth.

BoN said, “increasing uncertainties in the South African economy, mainly in the form of low growth and drought conditions, are likely to increase exchange rate volatility further, with consequential effects on inflation. Finally, the negative impact of the decline in oil prices on the Angolan economy is likely to have a dent on Namibia’s growth, mainly through wholesale and retail trade”.