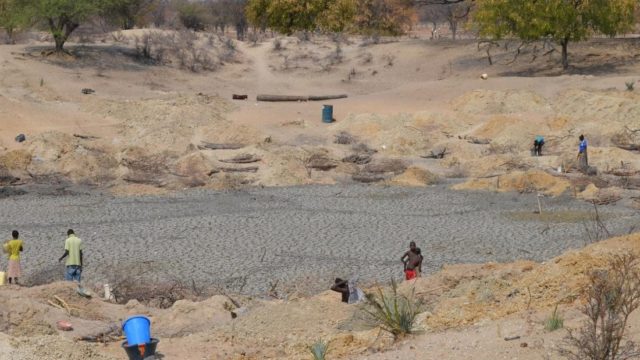 The government to date utilized and committed an amount of N$39.8 million for food provision to identified beneficiaries, water provisions, and livestock support to those affected by the current drought, according to a report.

In an update to the Cabinet on the implementation of the drought relief program, the Minister of Information, Communication and Technology, Stanley Simataa said that that various donations and pledges have been received from international, regional and local organizations and institutions.

Namibia has seen a succession of droughts since 2013 and the President in May declared the current drought a national disaster.

At a recent meeting of Southern African Development Community (SADC) ministers responsible for agriculture, food security and fisheries and aquaculture, it was revealed that total rainfall for the region for the latest crop season, from October 2018 to March 2019, was the lowest in 38 years.