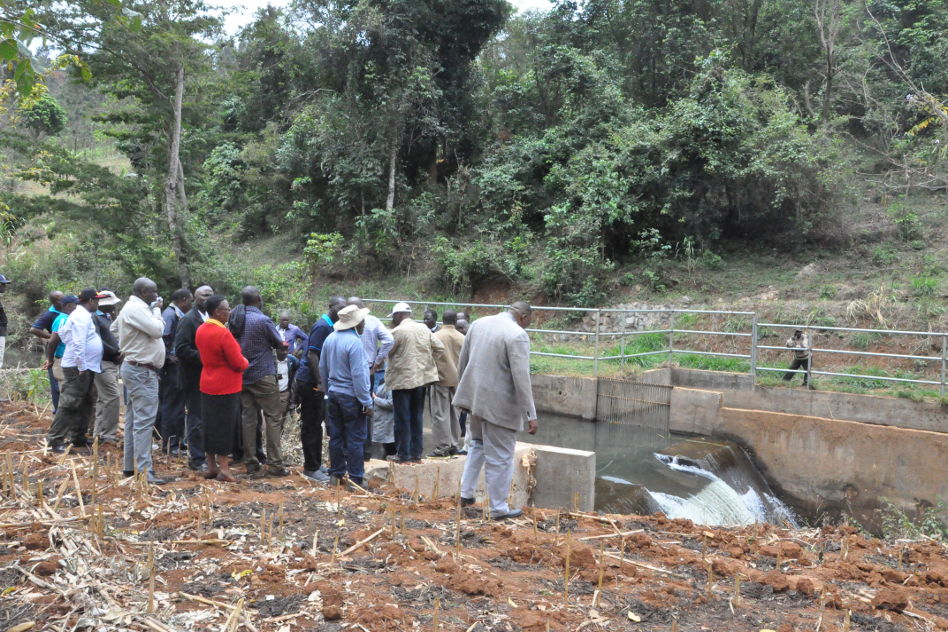 Other projects are the Etunda, Hardap and Orange River irrigation projects in the //Kharas region.

Misika said the development of other irrigation projects such as at Katima/Liselo in Zambezi, Tandjeskoppe in //Kharas and Etunda phases 7 and 8 in the Omusati Region are well on track.

These developments, he said, are made with a view to increase the land under irrigation and subsequently, increase food production.