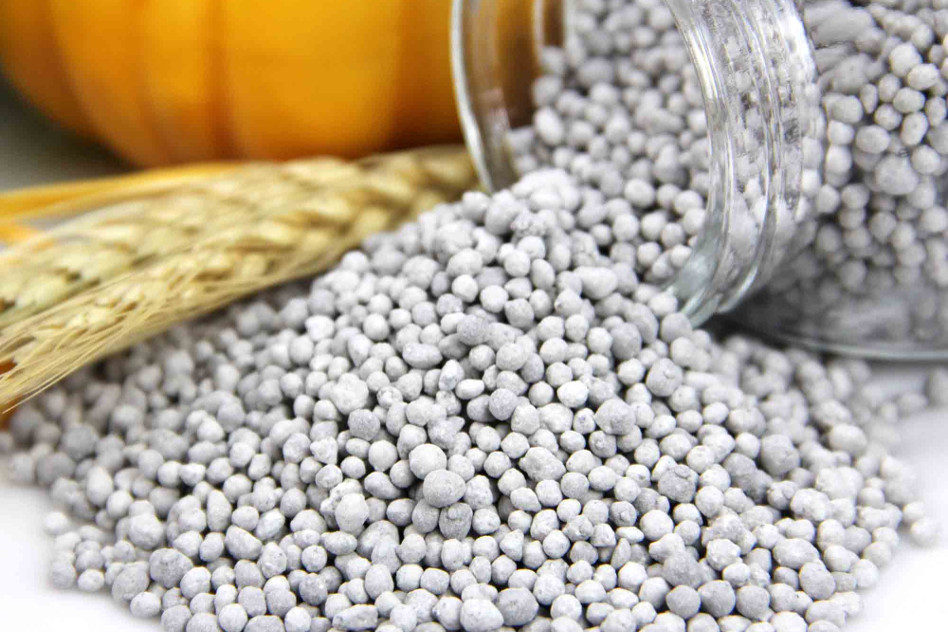 With over 17 years of experience in the mining sector, Harebottle’s leadership saw Gemfields grow to become a leading supplier of responsibly sourced coloured gemstones with assets in Zambia, Mozambique, Ethiopia and Madagascar.

Harebottle, who stepped down as CEO of Aim-listed Gemfields in July last year, will join Kropz on March 28, once his contract with the diamond miner has ended.

“I am excited by the fact that I will soon be joining Kropz and embarking on a new chapter in the plant nutrient business, ably supported by a management team with technical and marketing experience in the phosphate sector.

In my lifetime, we have seen exponential population growth coupled with a commensurate decrease in available arable land, which makes the role of increasing crop yields incredibly relevant both today and in the future,” he said in a statement on Monday.

Prior to his tenure at Gemfields, Harebottle was CEO of the world’s largest tanzanite producer, Tanzanite One, from April 2005 till February 2008.

The company achieved a market capitalisation of $400-million under Harebottle’s leadership and was widely recognised as being one of the highest-dividend payers in the mining sector on the London Stock Exchange (LSE) during that time.

He is recognised for his skills in facilitating high-level operational initiatives, including infrastructure design, process re-engineering, turnaround management and reorganisation.

Steps are under way for the formation of Kropz PLC, the intended holding company for all the various assets in the Kropz group.

A range of funding options, including a flotation on the LSE in 2018, is also being explored.