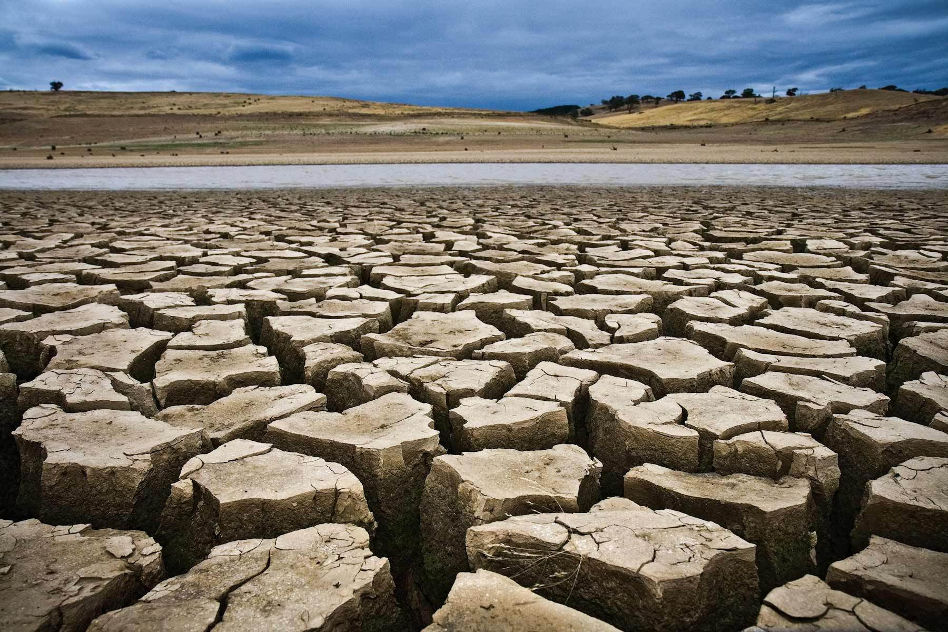 Many of them would like to turn around, but it’s too late: the realities of livestock farming have caught up with most farmers and for many the writing is on the wall.

This is the view of one of the elite emerging farmers of Namibia, Albert Tjihero, organiser of the annual Okamatapati Show, hosted by the Ongombe Farmers Association. Tjihero for the first time exhibited 15 of his Simmentaler and Brahman cattle at the Windhoek Industrial and Agricultural Show, which ended on Saturday. “I, along with many other commercial, communal and emerging farmers, took note with great sadness of the reduced amount of livestock that was brought to the Windhoek Show this year, and these dwindling numbers send a loud and clear message to role players, stakeholders and every farmer: we are all walking on a tightrope as far as finances are concerned due to the drought and other external factors. We will have to urgently rethink how we as communal and emerging as well as commercial farmers farm in his country,” he notes.

Tjihero says after four consecutive dry and drought years, it should be clear to all that the number of agricultural shows should be reduced to enable farmers to get back on their feet and just exhibit their animals at one annual show of reduce costs. “People attending shows have no idea what it costs a farmer to prepare and feed these animals. Add to that transport costs over vast distances and the sums just don’t add up any more.”

“It costs a farmer a few thousand dollars to prepare an animal for agricultural shows that are annually held in Grootfontein, Otjiwarongo, Gobabis, Windhoek, Mariental and Keetmanshoop. The costs will vary from breeder to breeder but it can range from anything between N$3 000 to N$5 000 to prepare cattle. And that does not include labour costs and transport costs,” he notes.

Tjihero adds that reservation prices have increased dramatically while the average prices of bulls on shows have decreased. If you start making the calculations, then the input leaves no room for a profit for the breeder. “My concern is that communal farmers and even emerging farmers will never get the platform they deserve to also exhibit their animals, and hopefully sell some at profitable prices. These people just don’t have the ways and means or the finances to even try and compete with commercial farmers, and they deserve much better because they try just as hard under very difficult circumstances,” says Tjihero.

The Ongombe Farmers association has been the only voice of communal farmers and stages the annual Okamatapati Show, but very few communal farmers can afford to attend this show in Windhoek either. Even commercial farmers – many of whom were absent at the Windhoek Show – struggle to keep up with the hectic annual show calendar.

“My suggestion is that role players and stakeholders in the livestock industry should all pull together to support communal farmers. Sponsors can also play a big role in helping these farmers to take the first steps towards the big arena,” he says comparing these communal farmers to Grade 10 students who have worked very hard but just have not got the ways and means to make it to Grade 12. Currently, a communal farmer who can afford to make it to the Okamatapati Show, only receives a trophy or certificate and a handshake for his/her efforts. “We have to supply these farmers with a platform that will enable them to also sell their prize-winning animals and introduce them to more opportunities.”

Tjihero thinks the annual agricultural shows in various towns have become way too professional for communal farmers to even take little steps and get a foot in the door. He understands the competitiveness amongst commercial farmers, but even they can’t cope with the huge input costs. “All in all, I think this year’s poor show of livestock animals, especially cattle, have taught us all a lesson: the manga we landed in because of the stringent South African (SA) regulations and the devastating drought have not only impacted tremendously on auctions ,but have also brought about a drastic reduction in the amount of animals exhibited at the Windhoek Show, which is supposed to be the ultimate showroom for Namibian livestock.

“We will have to put our heads together and start afresh if we want the livestock industry and commercial farmers to reach their full potential,” he concludes