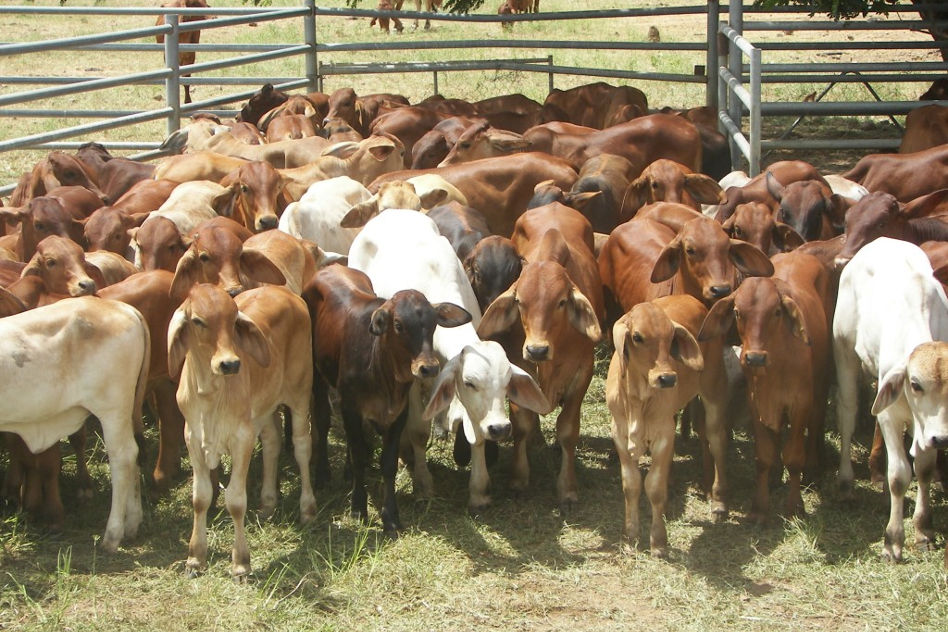 Namibian farmers can now start exporting weaners in large quantities to neighbouring South Africa (SA) again after some great progress was made in permit negotiations between the two countries.

Chief veterinary officer in the Directorate of Veterinary Services (DVS) under the Ministry of Agriculture, Water and Forestry (MAWF), Milton Maseke said during a media briefing on the matter Friday that four facilities have been approved by the Department of Agriculture, Forestry and Fisheries (DAFF) in SA for the export of weaners to that country. They are Morgan Beef, Maye West, Mushlendow and Braams.

Local producers now just await their export permits from the Directorate of Animal Health, which falls under the DAFF.

The DAFF recently commenced issuing less stringent import conditions for cattle, sheep and goats intended for direct slaughter and feedlot purposes in that country. No single calf was exported to SA since 1 July 2016 because the required screening tests before exporting livestock was too expensive.

“More facilities are expected to be added in the near future. We expect that this development will bring relief to the farming community and exporters as the new permit reduces the need for compulsory pre-export Brucella testing and double tuberculosis (TB) testing,” MAWF acting permanent secretary Sophia Kasheeta said last month.

The Namibia Agriculture Union (NAU) in its latest newsletter issued recently said that it is important that the dates of vaccinations against diseases such as anthrax, and the dates and results of tests for diseases such as TB, are available to facilitate the export process.

While weaner calf prices fluctuated around N$19,35 per kilogramme at the beginning of the year, the average calf price in July was about N$16,49. Prices are said to have decreased even further during August 2016.