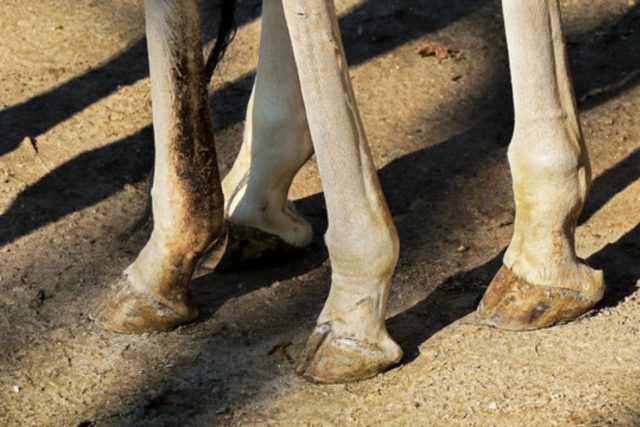 The Ministry of Agriculture and Land Reform in an update earlier this month announced that Namibia has maintained the suspension of importation and in-transit movement of live clove-hoofed animals and their raw products as well as live poultry and their raw products of South African origins with exception of cooked products.

In the update, the Ministry states that the South African Veterinary Authority has in June 2021 reported that the outbreak of The Foot and Mouth Disease (FMD) and the Highly Pathogenic Avian Influenza (HPAI) diseases have not yet been resolved.

She further states that the HPAI has also been reported to spread, as a total of 33 new cases were reported.

However, it is stated in the update that Namibia will continue to allow the importation or in transit of raw products derived from cloven-hoofed animals and poultry that are transiting through South Africa, originating from countries free of FMD and HPAI.

The Ministry further announces that Namibia will continue to allow the importation of in-transit of raw pork from South Africa provided that these products originate from the approved FMD-free (pig) compartments.