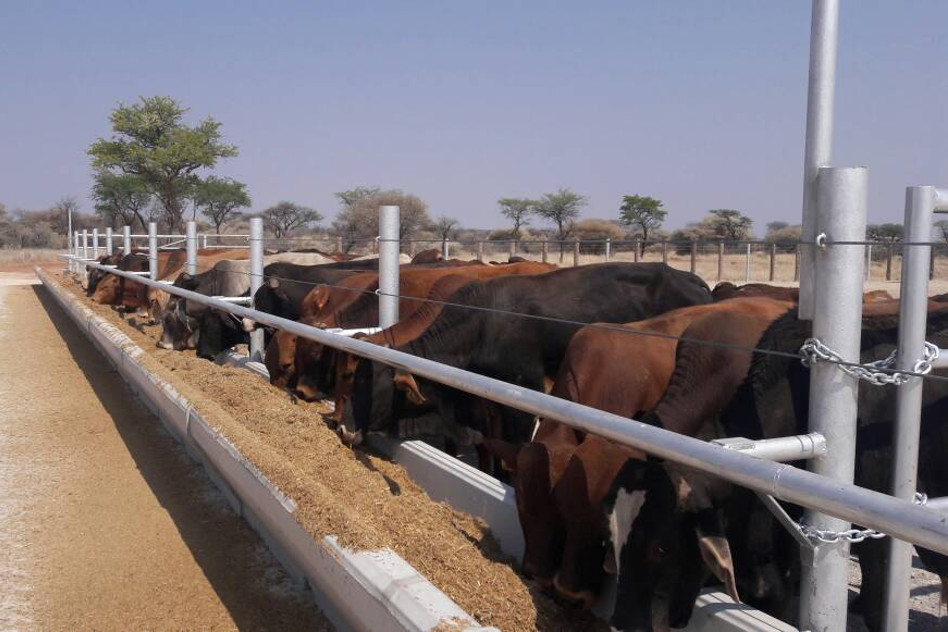 The Directorate of Veterinary Services earlier this month announced that the outbreak of the Foot and Mouth Disease (FMD) in the northeastern part of Namibia, in the Zambezi region has spread further to four other villages.

“The source of the FMD infection is suspected to either be due to the contact of cattle with free-roaming buffaloes in the area or the smuggling of infected cattle from neighboring countries “states Albertina Shilongo, the Agriculture Ministry’s Chief Veterinary.

“Investigations to ascertain the source of the infection is ongoing”, proclaims Shilongo stating that the spread of the disease to other villages is due to the movement of the livestock to areas in the flood plain in search of better grazing.

The Directorate of Veterinary Services announced that the first cases of FMD were reported at the Kasenu Village in the Kasika area of the Zambezi region on 3 June and has since spread, infecting about 795 cattle in total.

Shilongo further states that emergency vaccination of cattle against FMD has started in the high-risk areas and is progressing well.

She reports that 68,544 out of 75,000 cattle have been vaccinated, representing 93 percent of the targeted cattle population.

“Farmers are urged to continue to bring their cattle for vaccination as announced by the Directorate of Veterinary Services” she adds.

Shilongo concludes that control measures are being instituted and will be in force for the next 14 days and after the said period, the control measures will be reviewed and the public will be notified accordingly.