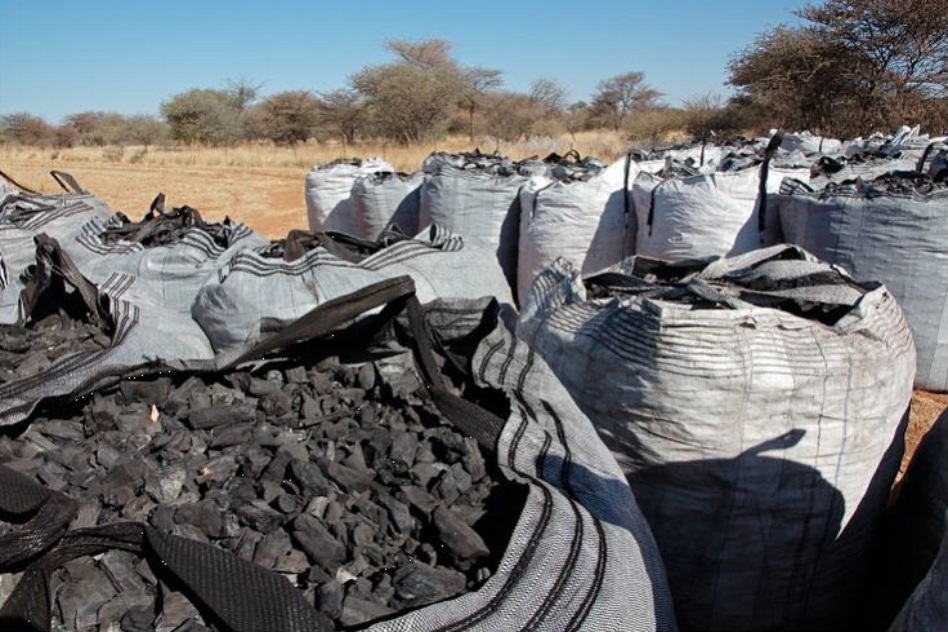 Charcoal production is about to get a major boost with three major South African processors setting up shop locally.

Three of the biggest South African buyers of Namibian charcoal will be moving their processing plants to Namibia.

This was revealed by trade minister Tjekero Tweya when he met with the Namibian Charcoal Association last week.

He was accompanied by two officials from DHG, the biggest European importer of Namibian charcoal

According to the Namibian Agricultural Union (NAU) they met at the association’s office in Otjiwarongo.

The NAU says that government sees charcoal production and exports as one of the manufacturing industries in Namibia which has the biggest potential to bring about economic growth and employment creation.

According to the union, the minister cautioned that the industry must be reformed to add more value locally. Too much charcoal in bulk is exported to South Africa where it is processed and packed before it is exported to the European market.

The NAU says that Tweya also informed the association that he personally visited three of the biggest buyers of Namibian charcoal in South Africa and convinced them to move their processing plants to Namibia.

The union said that they will erect charcoal processing plants in the Omaheke, Otjozondjupa and Erongo regions.

From there the processed charcoal will be transported by TransNamib via railway to Walvis Bay and then shipped to export markets.

The minister also cautioned the industry to support local SMEs where possible when supplying packing material and not to import products which can be manufactured locally.