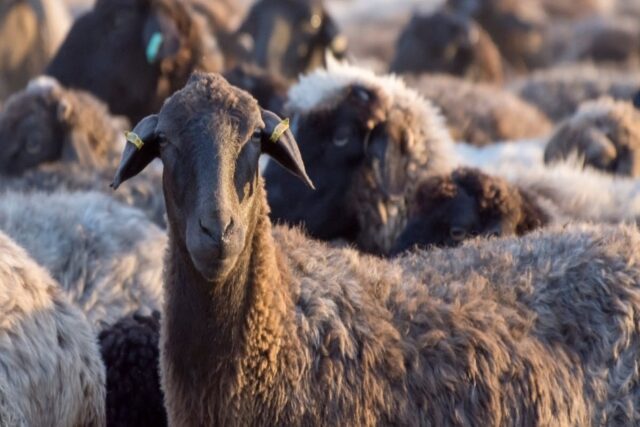 According to the Namibian Swakara Board, a flock of a dozen purebred karakul sheep arrived in Namibia from the steppes of Central Asia in 1907, on which the modern “luxury Swakara fur” farming industry was built.

Over the past century, Swakara had become a mainstay of the agricultural economy in the dry southern and western regions of Namibia, with the fur regularly being featured in designer couture on international catwalks.

However, while most agricultural industries in Namibia achieved positive results in 2021, international trade restrictions imposed in an attempt to contain the COVID-19 pandemic has had a severely negative impact on the country’s Swakara industry.

In terms of livestock production in general, however, the Namibia Agricultural Union (NAU) said in a statement that the value of the sector improved 146,7% year-on-year (y/y) in 2021.

“Since the inception of the country’s pork promotion scheme, local pork production has been stable, and in addition, the 2021 pork ceiling price grew on average to N$37,9/kg from N$34,80/kg, [for] an 8,8% increase in price,” said Bertha Ijambo, NAU economist, in the statement.

Meat prices improved by an average of 12,9% in 2021, compared with the corresponding period in the previous year.

The estimated production value of poultry (including broilers and eggs) in Namibia stood at N$1,2 billion in 2021, for a 13,4% increase y/y.

This was the result of increased broiler sales, while the egg subsector’s contribution dropped 19,3% from the previous year, due to an influx of imported eggs.

Egg producers consequently decreased their production stocks by about 20%, which negatively affected output, the statement said.