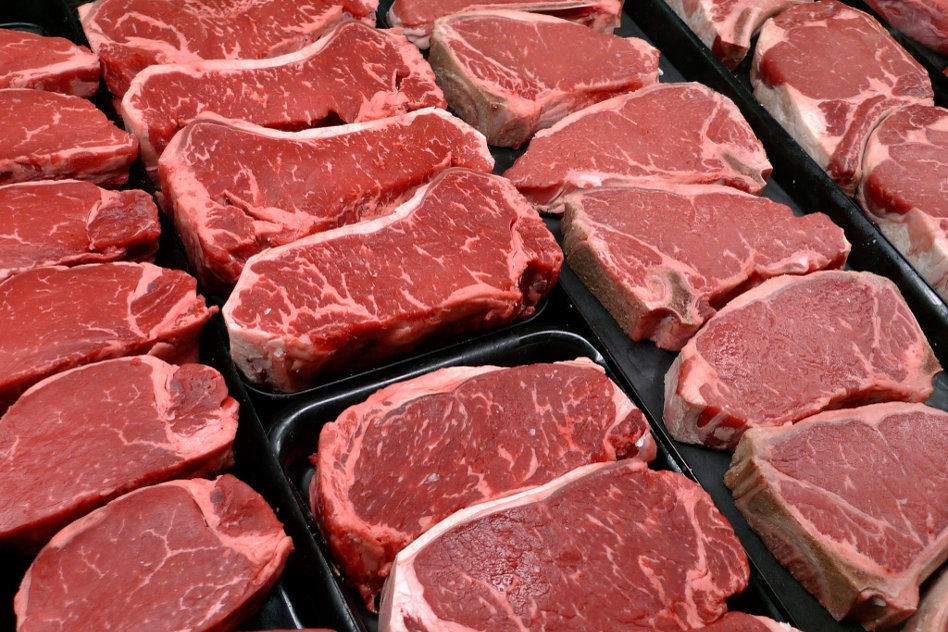 Since March 2018 Meatco has managed to pay producers well above the South African parity price across all grades, excluding fat equalisation and weight premiums

The corporation said that it is aware that the ratio between slaughter and weaner prices is not favourable towards the slaughter of ox production system.

Meatco said that taking into account the current downward trend of weaner prices together with the improvement in Meatco’s slaughter prices, farmers should once again be motivated to move into slaughter cattle production.

Despite the present strenuous environment where the factory is running at 45% capacity, Meatco is still paying competitive prices to its producers on an international level.

“Meatco acknowledges that the 2017 slaughter prices paid below parity resulted, amongst others, in a record number of animals exported live to neighbouring SA. We therefore, expect availability of slaughter cattle to be a challenge in the next coming years due to depleted stock,” Böhme said.

He further said that in a bid to ensure maximum capacity utilisation through its factory whilst increasing efficiencies and maximising producer returns, Meatco will need to continue with the Backwards Integration Initiatives as well. 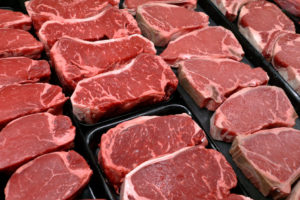