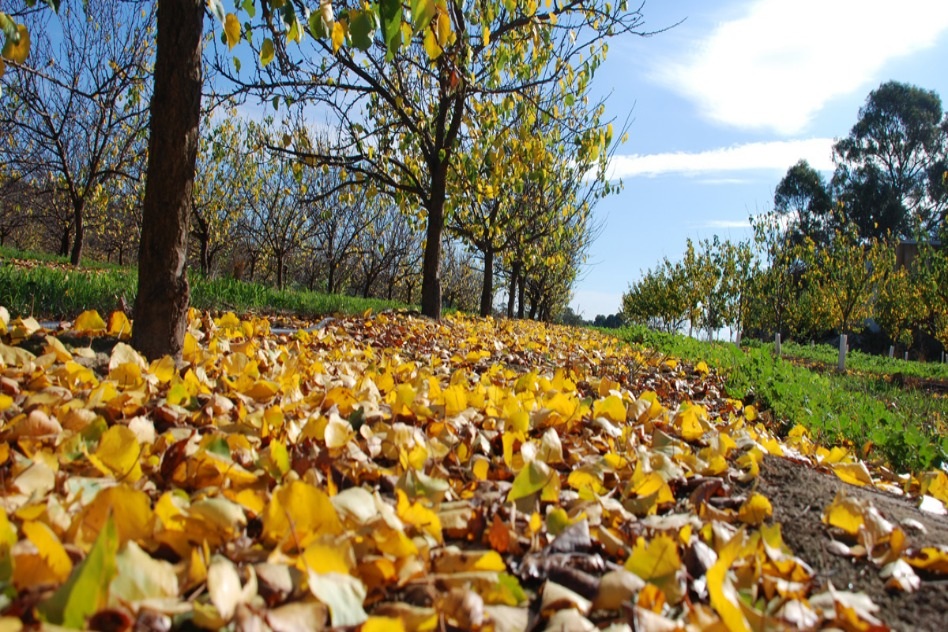 State orchards in the northern region of the country have been left to wilt after contracts for workers lapsed.

Last year, government terminated contracts for over 200 employees at the 56 state owned orchards.

The dismissals which occurred toward the end of last year resulted in the trees being neglected and stripped of fruit by local people.

Despite, the agriculture ministry being satisfied with the progress made by its tree-planting project that launched in 2003, creating hundreds of jobs, the project’s objective was to plant fruit trees on a trial basis in open grasslands – Ohangwena, Omusati, Oshana and Oshikoto regions.

This year the ministry did not harvest anything, despite ministry’s intentions to develop a management plan for the orchards, such as partnerships with AMTA for selling and processing the fruit.

He added that the ministry was also considering entering into public-private partnerships to manage the orchards.

Lemon, mango and guava trees are suitable for the area but frost and a lack of water are limiting factors. Mangoes seem to have the best local market in northern Namibia.

Namibia is one of the 44 countries in need of external assistance for food, says FAO 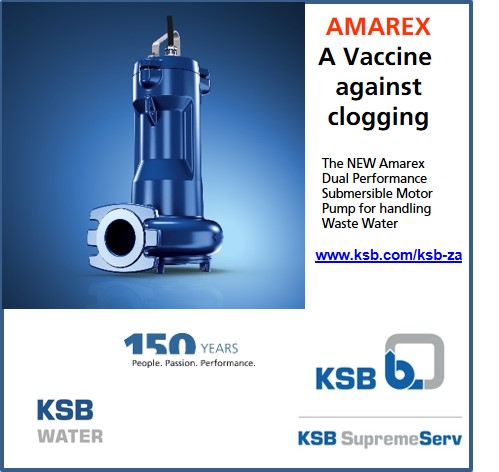 Namibia is one of the 44 countries in need of external...