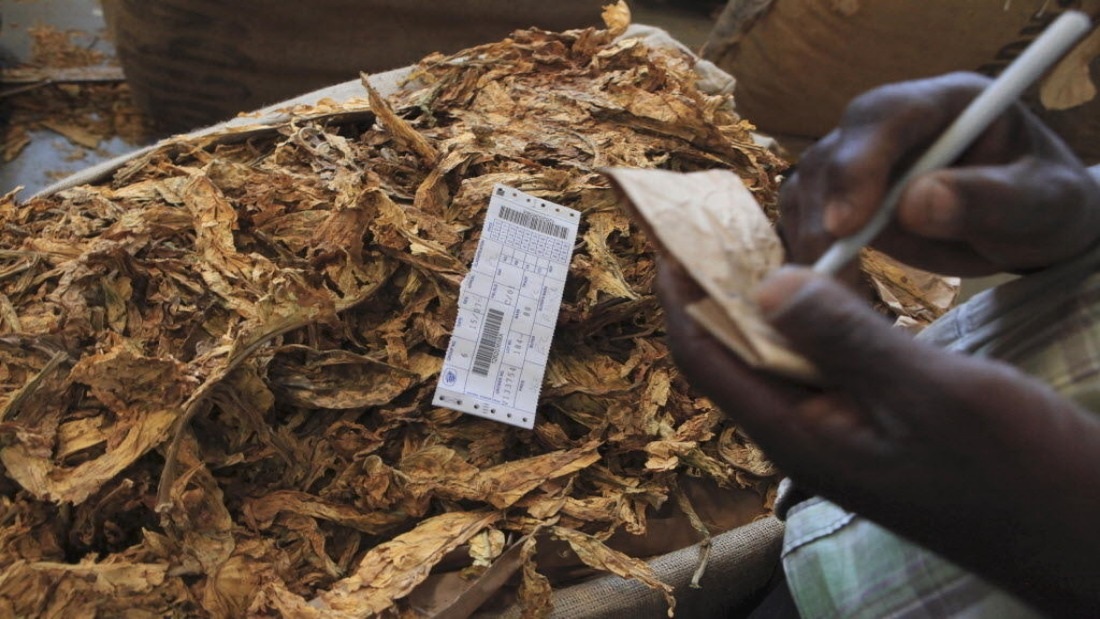 The Tobacco industry in South Africa is at a vulnerable stage following the rapid declining market for legal cigarettes.

This has wrought concerns of job instability among Tobacco farmers as government is urged to look into the increasing excise taxes causing the legal industry not to be stable.

According to the Chairperson and founding member of the association, Shadrack Sibisi, BTFA is expected to protect and prioritise the interests of black tobacco farmers to ensure continued development and sustainability in the industry.

“Not only are our members at risk, but 10 000 jobs in the broader tobacco farming sector are at risk as the legal cigarette market is rapidly declining,” said Sibisi.

The association was formed by smallholder farmers across the nation and currently consists of 155 members.

It is intended to advance the best interests of the industry by offering general assistance and support services which include training.

As a way to show support, Sibisi alluded that the association would also provide information and resources with regards to new technologies to enable developing tobacco farmers to remain viable and competitive.

During the launch, Deputy Minister of the Department of Agriculture, Forestry and Fisheries, Sifiso Buthelezi, applauded the farmers for joining forces for the betterment of the industry.

He alleged forming partnerships and engaging with various government stakeholders would also help the industry come up with interventions for the major challenges it faces.