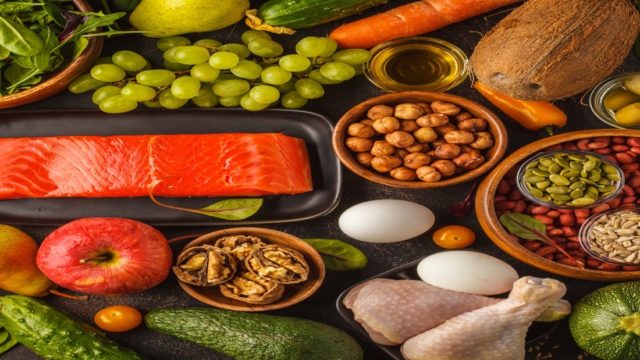 This comes after the 2020 Synthesis Report on the State of Food and Nutrition Security and Vulnerability in Southern Africa by the SADC Secretariat estimated that 45 million citizens, about 12 per cent of the region’s population, were food and nutritionally insecure.

He said Namibia was not only expecting better crop yields but also better livestock performance after three years of low rainfall resulted in poor pastures and stock feed supplies.

The Namibian minister said they will also use the current good rain spell to realign their continued agriculture production hinged on the national plan of Green Scheme irrigation farming.

“Although we are expecting a good harvest this year for a change from the drought that has always ravaged us we also believe that this is the time to rethink our irrigation systems in green schemes. We now need to move with times and start using the irrigation schemes that are in line with times instead of drip irrigation which is a bit outdated and compromises production,” said Minister Schlettwein.

The Green Schemes are an irrigation farming thrust that Namibia has been following for close to 20 years, targeting parts of the country that have the potential to produce cash crops.

Improved yields are also expected in Zambia, with the Zambian Farmers Union this week saying the country had forecast its biggest maize and soya bean output figures in five years.

Likewise, in Zimbabwe the Grain Marketing Board last week said it expected maize production to reach 3,1 million tonnes, translating to a 1,2 million-tonne surplus.

Despite Covid-19 pandemic threat, cost of land has remained constant