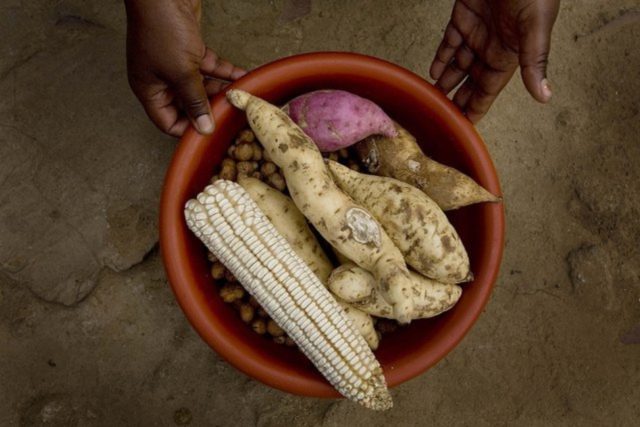 The 2020 Synthesis Report on the State of Food and Nutrition Security and Vulnerability in Southern Africa reveals that close to 44.8 million people in urban and rural areas across 13 Members States of Southern Africa are food insecure.

The report, released on Tuesday by the Southern African Development Community also reveals that the number of food-insecure people, lacking reliable access to sufficient quantity of nutritious food, has increased by almost 10% in 2020, compared with the data provided at the same time last year.

As a result of the findings, SADC is recommending measures to address these challenges and help those impacted by increased food insecurity.

These include a combination of short-term measures such as social protection programmes to support those immediately affected, as well as more medium-long term strategies focused around areas including the maintenance of domestic and international supply chains and incentives for the diversification of agricultural production.

According to the report, common climate-induced shocks (droughts and floods), economic challenges and poverty have been further exacerbated by the devastating impact of COVID-19 on communities, which has caused severe socio-economic impacts due to loss of livelihoods and employment opportunities, remittances, as a result of lockdowns, and other movement restrictions.

This has been particularly evident in the urban poor, who rely heavily on livelihoods from the informal sector and local markets, which were forced to close temporarily as a result of lockdown measures. However, the region was on course for an increase in food insecurity even before the pandemic because of the recurrent and severe climate-induced shocks and macroeconomic challenges.

The projected number of the food insecure will likely rise further because the full impact of COVID-19 on the urban poor is yet to fully materialize alongside the approaching lean season between November 2020 and January 2021, the report added.