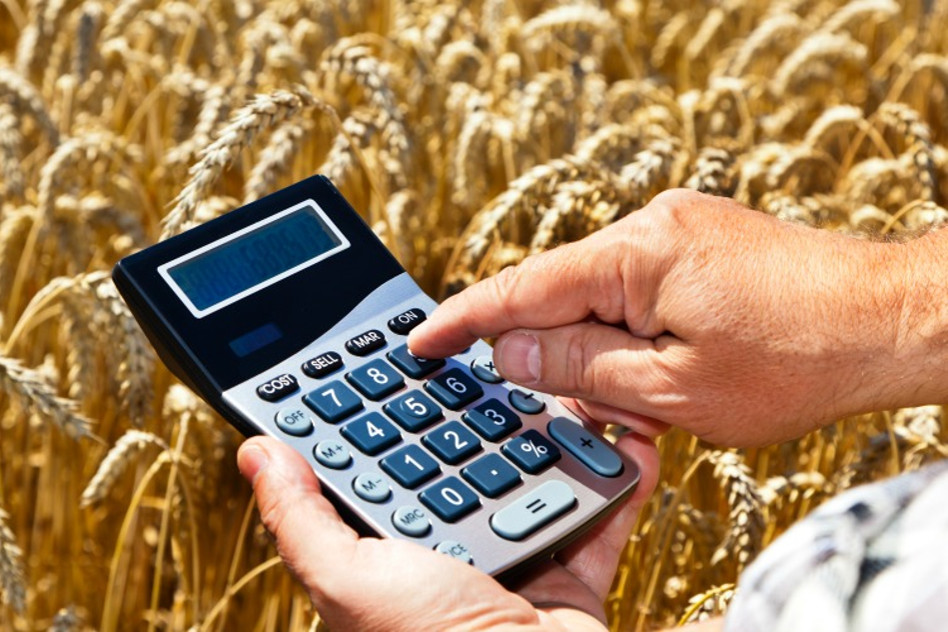 Following a good rain season, agronomist in the central and northern regions have all reported excellent yields and a good harvest overall. But coming out of one of the worst droughts in 2016, an adviser to the farming community warned this week that a keen eye must still be kept on input costs.

Andre Mouton, the Manager of FNB Agri in the north central regions said profitability in grain cultivation is influenced by input cost management and as with any business, the effective management of input costs can improve the profits.

Recognising the large impact of only a few input items, Mouton said grain farmers should adopt a sustainable purchasing strategy for fertiliser and herbicides. Together these account for over 30% of production costs. Futhermore, about 80% of fertilizer and some herbicides and pesticides are imported and their prices subject to fluctuations in the exchange rate. If fuel is added to the mix, it means the farmer has no influence on input costs for about 49% of the production inputs.

Fertiliser, fuel, herbicides and pesticides, and seed together make up the bulk of the farmer’s input costs. What he has to pay for these items, and when he has to settle the bill, determine to a large extent how his or her cashflow will evolve during the production season.

“A prudent application of fertiliser, herbicides and pesticides is required at the right time, in the correct type and quantities” said Mouton, indicating that agronomy is vulnerable to the natural growth cycle of crops. When these inputs are required, they can not be delayed.

However, some of the direct costs can be reduced by practising conservation agriculture. Regular soil tests, and even the adoption of genetically modified crops, reduce the reliance on pesticides and herbicides, thus reducing input costs.

“Your production system should also suit the area where you farm – the more variable the rainfall, the more flexible your farming system should be” advised Mouton adding that input costs will differ according to the type of crop, the expected yield and whether it is rainfed or irrigated or a combination of the two.

“South Africa and Namibia also had an invasion of the Fall Army Worm which put a further squeeze on production, sales and of course profit margins” he said.

“What rule of thumb guarantees that a farming business is sustainable even in tough times? Ensure that a sound business and financial plan is developed, implemented and augmented from time to time to address the immediate and new risks. Like any business, profitability is increased by managing spending better. It is always a good idea to sit with a financial planner who can assist with sound financial analysis to address individual and business needs. And as with any business, farmers should also save and invest where they can to have a buffer in tough times,” concluded Mouton.