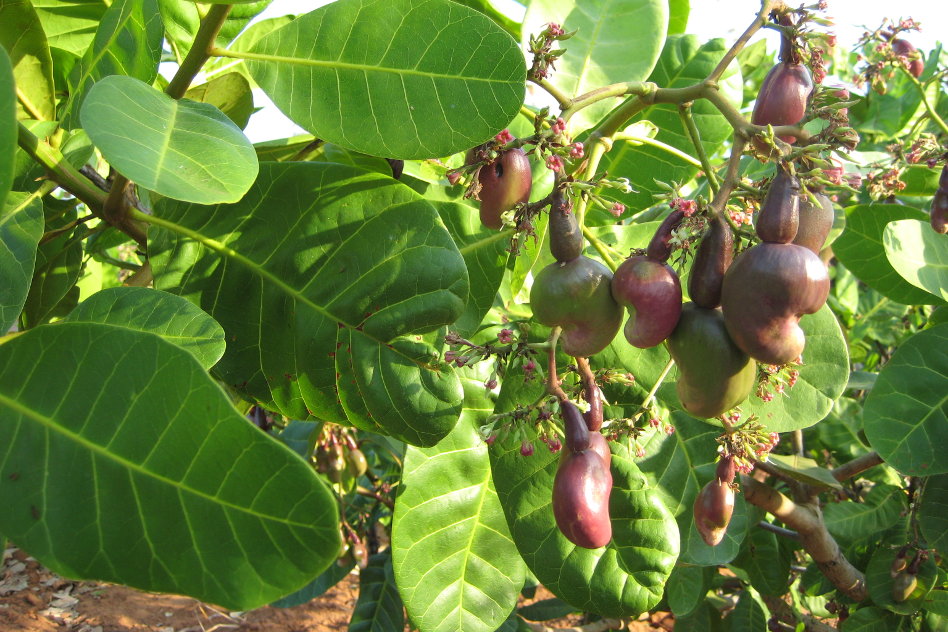 The sale of cashew nuts in Mozambique in the 2016/2017 campaign is expected to reach 120,000 tonnes compared to almost 100,000 recorded in the previous year, said the director of the National Cashew Institute of Mozambique’s forecast indicates an increase in the country’s cashew nuts sales for 2016/2017 season.

The Institute, director Ilídio Bande said cashew nuts sales are expected to reach 120,000 tonnes compared to almost 100,000 recorded in the previous year. Bande said there are good indicators in all provinces producing nuts.

According to media reports, the beginning of the cashew nut marketing year is the culmination of a preparation process involving producers, service providers, government agencies and other stakeholders so that the whole process is conducted smoothly.