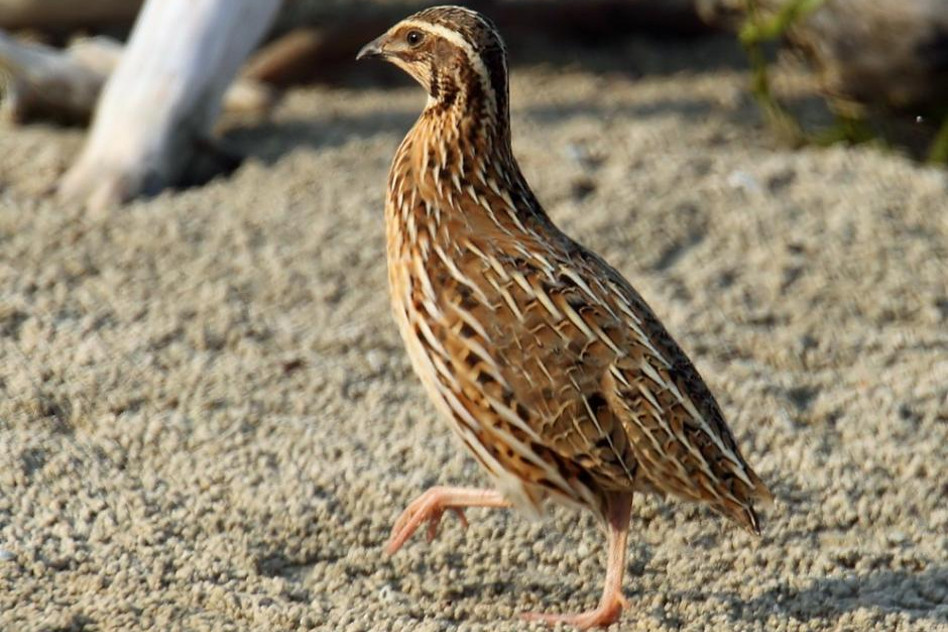 The agriculture ministry announced last week that the ban on the movement of birds and bird products which came into effect last month due to the outbreak of Newcastle disease in the northern communal areas, is still in force.

The first cases of the disease, which, according to the agriculture ministry, killed over 4 000 chickens in the Oshana, Ohangwena, Oshikoto and Omusati regions, were reported in the Omusati region. It is suspected that the disease might have spread from neighbouring Angola, which borders vast parts of Omusati.

The ministry announced that as per the Animal Health Act, 2011 (Act No. 1 of 2011), the ban on the movement and trading of live birds such as chickens, ducks, ostriches, guinea fowls, caged birds, pigeons, doves and others, uncooked eggs, feathers and chicken feed originating from establishments where live chickens are kept, within and from the affected areas – Omusati, Oshana, Oshikoto and Ohangwena – is still in place.

“The movement of live birds and hatching eggs from other countries or regions south of the veterinary cordon fence into the infected regions has also been banned with immediate effect, and all import permits issued prior to this announcement are hereby withdrawn,” the ministry said in a statement. The ministry also announced that the movements of live birds in the infected regions may be allowed under a veterinary movement permit, provided they have been fully vaccinated three times against Newcastle disease. Members of the public are urged to consult the nearest veterinarian technician in connection with the procedure and supervision.

The ban on the movement of birds and their products from neighbouring countries bordering the affected northern regions remain in place, the ministry further announced.

Farmers in the affected regions are advised to visit state veterinary offices near them for vaccinations and advice, while commercial farmers farming with birds are advised to have sound vaccination programmes and biosecurity measures in place.

The ministry furthermore advises people to report to the nearest veterinary office, any agriculture office, headman or regional councillor, should anyone come across new cases of the disease.