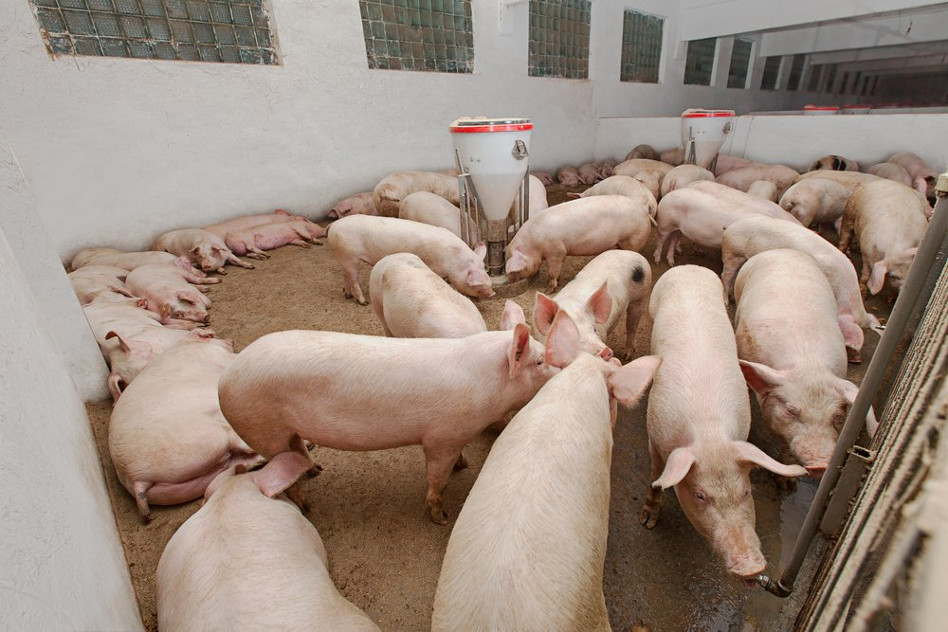 Pig farming is one sector that has not been affected by the export drama that has engulfed the Namibia meat industry over the last three years. Because Namibia is not yet in a position to export pork.

The introduction of a trial pig protection scheme has resulted in local producers now producing up to 70 percent of all pork in the Namibian market, while the rest is imported mainly from South Africa. This situation has proven again that pig farming has an immense growth potential in Namibia and farmers stand to benefit a great deal from the introduction of a Pork Market Share Promotion Scheme implemented recently.

The aim is to supply the Namibian market with 100 percent locally produced pork and all indications are that many Namibian farmers have turned their focus to pig farming during the past three years of drought. This is because of the massive losses incurred due to the strict South African import rules for livestock from Namibia. These rules have now been relaxed, and now especially weaner exports to South Africa have picked up at a rapid rate. But pig farming still remains attractive because of the lower input costs and especially cheaper feeding costs for pigs.

Duncan Stephenson of Lionels Veterinary Suppliers in South Africa, who recently visited Namibian pig farmers, reminded commercial producers of the importance of keeping up with the latest technology regarding floor construction, heating and waste handling. He recommended that farmers at any level invest in pig feeders. He explained that South Africans consume less than 4kg per person per year while in Germany people consume more than 53kg of pork every year.

Stephenson is of the opinion that pork production will play a major role in the meat industry in the years to come.

Pig farming in Namibia is still very much a family set-up. Whether it is in a remote communal area or on a more commercial scale, pig farming has traditionally stayed within the family or community. But things are changing fast and with the infant protection the industry is receiving in Namibia, pig farming is growing in all areas. It is now accepted that it is not economically viable to farm with less than 250 pigs in the commercial market.

New producers are assured that they have a place in the market for small-scale farmers as they are in a position to supply a niche market.

The Namibian pig industry is still facing big challenges despite the protection it enjoys from the government. The Meat Board introduced the Pig Protection Scheme at the end of 2012 on a trial basis to promote and protect local pig producers. Through the scheme, the Meat Board worked out a formula for pork prices, which fluctuates on a monthly basis. There are about 600 pig producers in the country, while more than 500 of them are very small farmers, some even with only three to ten pigs. Pig producers can be found all over the country but mostly in areas where there are plantations such as maize from where pigs can be fed. None of the pigs or pork produced locally is exported.

The aim of the scheme is to establish an interim intervention to grow the pork industry, ensure economic viability and the future co-existence of pig production and processing sectors, and protect farmers against external influences such as low price imports.

The principle of the scheme is to implement a quantitative restriction on the import of fresh or frozen pork cuts or carcasses with a ratio of 1:3 (local purchases to imports per kilogramme).