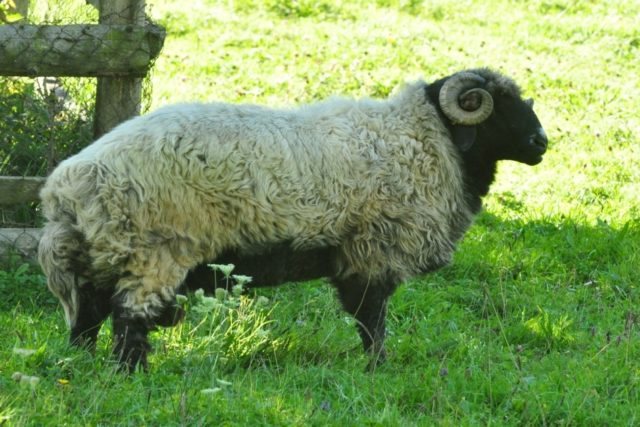 According to the Namibian Agricultural Union’s (NAU) quarterly review for the fourth quarter of 2020, this is the case.

The worldwide travel ban had a significant impact on the transportation of pelts to auctions via airfreight, resulting in the cancellation of the two most prominent auctions held annually in Copenhagen, Denmark.

Although the sector resorted to online auctioning, only 10,5% of the just over 30 620 pelts reserved for the April auction were sold.

“At the moment most [farmers are reverting] to raising Swakara lambs for meat production in the hope that the pelt market will pick in the near future,” Bertha Ijambo, a NAU agricultural economist said in the report.

The drought that plagued southern Namibia over the past few years also added markedly to the demise of the Swakara industry, according to Jacque Els, CEO of the Namibian Stud Breeders’ Association.

He previously told Farmer’s Weekly that the number of Swakara sheep in stud breeding programmes in Namibia fell from between 12 000 and 15 000 some five years ago to about 3 000 at present.

The good rainfall received during 2020 also did not mean that the effects of the drought had “evaporated”, he said and added that some parts of southern and north-western Namibia remained desperately dry.

“It will take a few seasons of good rain for the veld to optimally regenerate. Rain does not automatically mean an improvement in cash flow and does not absolve producers from high levels of production debt,” he said.

In general, sheep and goat farmers in Namibia found themselves under tremendous pressure at the moment, Ijambo added.