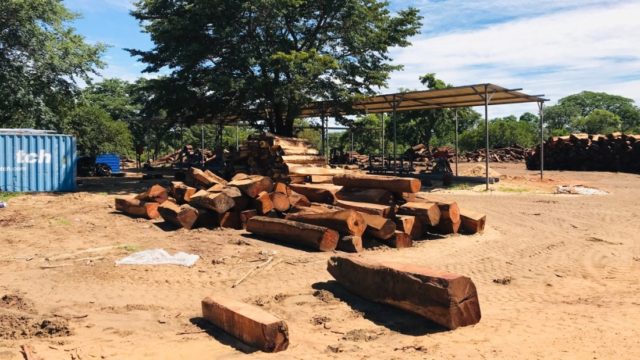 Over the last two to three years, land prices have remained reasonably steady.

According to the latest issue of the Namibia Agricultural Union newsletter, Maans Dreyer of Aqua Real Estate stated that prices in some areas, especially around Windhoek and in the northeast of the country, have remained constant for the past two to three years.

Due to the drought and the impact of the Covid-19 pandemic on the economy, prices in the south and northwest of Windhoek fell.

As a result, the bailiff put many farms up for auction for 50% below the market value, which led to poor valuations. It resulted in comparable transactions by the government that caused a drop in land prices.

In the areas around Windhoek, Gobabis, and Otjiwarongo, there is still a reasonable exchange of land. However, in the rest of the country, farms are difficult to sell.

The market does remain constant with between 120 and 150 farms over the past few years, of which 30% are actually for sale. Most farms on the market are cases where the government grants a waiver of its pre-emptive right.

The Ministry of Agriculture, Water, and Land Reform will announce the government’s new budget for land purchases within the next month or two. This will determine how many farms will be purchased.

The expectation is that enough funds will be made available for between eight and 10 farms.