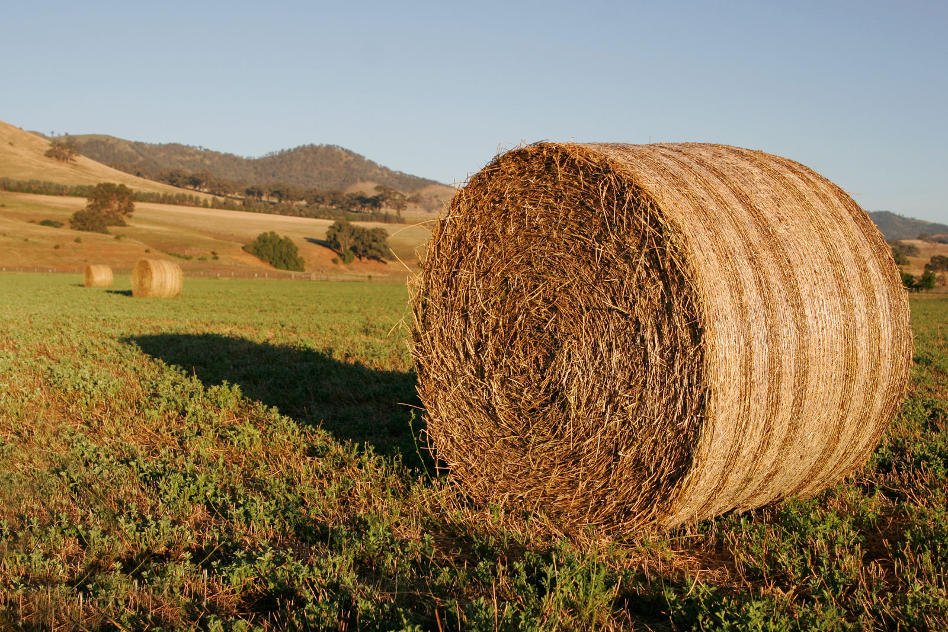 The on going drought and low rainfall has caused the shortages on fodder availability, thus affecting dairy production in Namibia, the Managing Director of Namibia Dairies, Gunther Ling recently said.

The fact that Namibia has been experiencing a severe drought makes the demand for fodder very high, resulting in sharp increase in feeding cost to farmers, due to expensive logistical costs of transporting the fodder to the farm.

Ling told the Economist that, “This was aggravated by the fact that neighboring countries like South Africa have been in the same fodder shortage situation due to drought and hence no imports regionally were possible but instead the region needed to import fodder (mainly maize) from overseas. This is very costly and to make things even worse it was aggravated by unfavorable foreign exchange power due to the devaluation of the Rand”.

According to Ling, high fodder cost to farmers usually lead to a stagnation and sometimes even reduction in dairy production. Ling added that farmer usually counters the high feeding costs by either feeding a less expensive ration (which has a lower milk production yield as a result) or sometimes even forced to sell off (reduce) their herd size to better match the extreme fodder input costs. Overall, this usually leads to a drop in milk production.

“In the case of Namibia Dairies, we do have some farmers who reflect a reduction in production due to the drought situation, it however could be made up from other producers who have been in a more fortunate position, as such we did not end up with a raw milk shortage and our processing of dairy products was not negatively hampered,” Ling said.

According to Ling this is why a water quota reduction agreement of 30% less consumption was signed between Namib Dairies and City of Windhoek. Ling said, the dairy giant made various plans and invested into certain processes to reduce water usage to below the agreed quota.

“This is however not a long term favorable situation and could mean huge risk to the sustainability, growth and development of the Namibian Dairy sector. Namib Dairies is very grateful for the good work so far done by City of Windhoek and Namwater to assist the critical water situation in Windhoek and is giving its best cooperation,” he added. Ling said that the current drought brings less disposable income at consumer level adding that the drought in Namibia usually impacts the spending power of consumer simply because Namibians at these hardship times use some of their earnings or savings to assist families in need. “Many families live off own land and harvests and if these fail due to drought then they depend on help from family and or GRN. Consumers also assist in buying fodder for rescuing livestock etc at rural and commercial farming areas. This usually reflects itself in a reduction of trade volumes and hence lower finances to businesses – this is also the case with certain products within Namib Dairies’ portfolio,” he noted.

On the situation around import substitution, Ling said that it is currently not that much of an issue with import and local products being both available regularly in the Namibian trade at competitive prices.