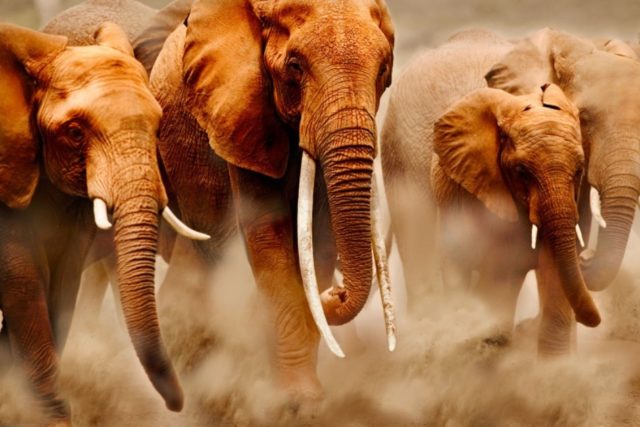 Human-wildlife conflicts involving elephants, buffaloes, and other animals have increased in Namibia, according to the environment minister, especially in the north and northeastern parts of the country.

Namibia, like many other African countries, is attempting to strike a balance between protecting high-value species such as elephants and rhinos while also controlling the threat they pose when they encroach on human habitation.

Some of the country’s elephants have been auctioned off, while others have been relocated to national parks. The government will “kill” problem-causing animals in certain situations, according to the minister.

The plans have riled some conservationists, with several online petitions from animal rights groups.

Minister Pohamba Shifeta told lawmakers that elephants had caused the most damage to crops, water infrastructure and property in nine of the country’s 14 regions.

Buffaloes were reported to be destroying crops in the Zambezi Region neighbouring Botswana and Zambia, while lions attacked livestock, Shifeta said.

That has added to stress from the current drought situation in regions near the border with Angola.

Small-scale farmers living close to the Bwabwata National Park in northeastern Namibia say marauding elephants invading their fields and eating their near-mature crops are a threat to food security.

Wild dogs are also causing conflict in the Salambala Conservancy in the Zambezi Region as well as areas in the Kavango East and Otjozondjupa Regions.