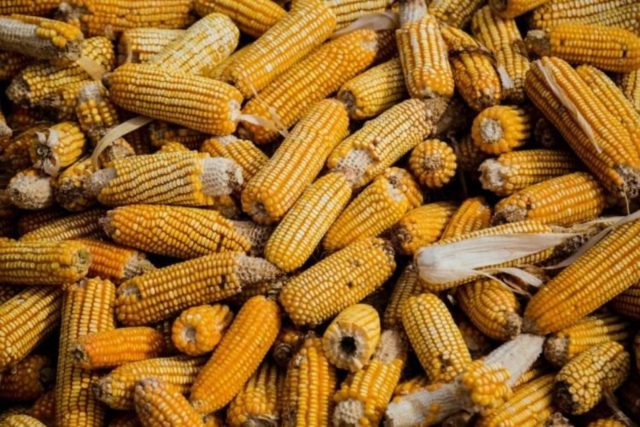 Rochelle Neidel began full-time farming eight years ago. Neidel was motivated to enter farming for a variety of reasons, one of which was to dispel the myth that the industry is inhospitable and hostile to female farmers.

If it were up to her, this perception would be changed, and everyone, including women, would embrace farming.

Neidel wears many hats, including that of a journalist and, more recently, a newspaper columnist covering agriculture. As a result, it came as no surprise to her when the call to full-time farming came.

But to those around her, she was “losing her mind; going through a phase, or had gone completely off the rails”, as they struggled to understand her passion for farming.

Neidel said many of her friends and acquaintances struggled to grasp the thought of her becoming a full-time farmer, with many dismissing it as just a hobby that would fade with time. But to their disappointment, it didn’t. It blossomed into a fully-fledged farming enterprise that has managed to keep her financially steady.

They had no idea what farming was. That is why it is important to remain focused and determined, else you will falter along the way, she said.

Having been raised on a farm in the Grootfontein area, Neidel said it was her father’s hard work and dedication on the farm that pricked her interest in the sector.

He made farming look interesting. He cultivated the love for farming in me from a young age and it was therefore not a surprise that I would eventually return to the farm on a full-time basis.

As it turned out, she would – just like her father – venture into breeding and selling of Brahman bulls; a lengthy and meticulous exercise that tolerates no room for errors.

Breeding bulls is not an overnight thing. It is a process that takes time. I am yet to be registered as a stud breeder myself despite all the years that I have been doing this. The reason is that one has to keep a certain bloodline and grow it by enriching it over the years until such animal – bull or heifer – is well rounded as a stud animal,” she said.

Maintaining the nutritional value and quality of the feeds given to the bulls is vital, Neidel said. For this reason, she grows some of it on the farm in order to obtain optimum results for her bulls.

Stressing the importance of diversification, Neidel said she realised some time along her farming journey that she could no longer rely on cattle alone but needed alternative farming products.

As such, she took on small stock farming to bridge the gap when drought strikes the large livestock sector or when markets plummet.

Neidel told AgriToday that the days of regarding the farming sector as being a muddy, untidy and dirty environment are long gone. She said it is now all about what you know and how you apply it practically that matters.

She said her father made her realise right at the start of her farming journey that it was not going to be all a rosy affair and that she must be prepared for any eventualities.

My father told me that I must be open-minded and never think I know it all. He said there would be times that I would ask for advice from other more established farmers, but such advice might not work for me. I realised now that farming is a closely guarded industry in terms of knowledge,” she said.

Neidel encourages other women to take up the challenge and start believing in their abilities to do anything they set their minds on.

In six months, Neidel would celebrate a milestone in her farming journey as she finally satisfies the criteria to be registered as a stud breeder. It will be a joyous occasion and the cherry on top of her farming pursuits.

But for now, it’s one day at a time as she takes her journey forward.