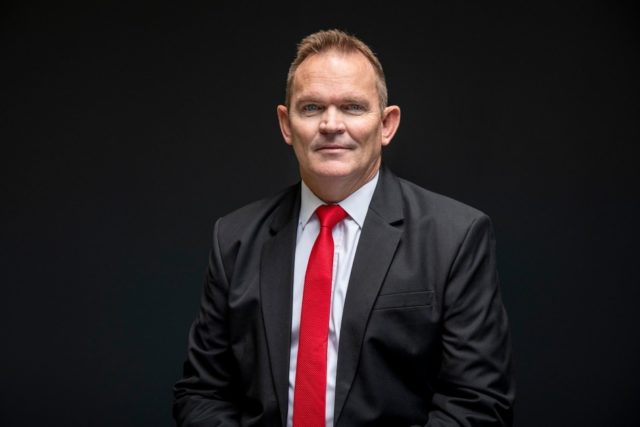 John Deere and Bank Windhoek’s Vehicle and Asset Finance (VAF) have signed a deal to sell John Deere equipment to agricultural producers. The agreement, valid until the end of August, will allow farmers to finance quality tractors, seeders, harvesters, and other farming equipment for their operations.

Leon Koch the Executive officer: Business Banking at Bank Windhoek said agriculture remains a key sector for the economy, given its contribution to overall gross domestic product (GDP) and employment.

“The sector performance, however, remains weak due to the impact of the long droughts we had, and the risk that even though we have seen good rain in some areas there is area’s that are still struggling. The expectations by Bank of Namibia (BON) is that we might see a projected growth during 2021 and 2022 of 3.2 percent and 3.7 percent respectively with the main driver being livestock” he said.

“We are helping our customers a lot, because they do not have to use 100 percent to buy the tractor, they can use 50 percent or 25 percent or 10 percent as a deposit and they can pay it off within one year, three years or five years and then John Deere Finance will pay some of the interest rates on the deals,” said Marius Cronje, the Sales Manager of John Deere Hoffman Farm Implements..

Further emphasizing his point, Koch states that high cattle prices due to the shortage and high demand do put further pressure on farmers in farming economically. All of the above led to increasing debt, given increased livestock prices and in many instances where farmers had to take on more debt to survive and at one stage were oversupply because of the drought resulting in low prices.

“From the Bank’s perspective this however remains a key sector for us to ensure we support farmers through this difficult period and supporting them, also looking at other income streams through diversification and reducing cost in becoming more efficient “he adds that to survive in this difficult period what is critical is for farmers to focus on improving their production cost per hectare or profit per hectare and not necessary per animal.

The bank has implemented various measures to assist Namibian farmers as they continue to recover from the drought experienced over a couple of years, the Bank has different Agricultural transactional products and various loan products that support farmers.

“We recently partnered and introduced the Bonsmara Bull scheme to support upcoming farmers and those that do not have the necessary capital to afford or buy quality Bulls improving on production yields” states Koch, he adds that one of the conditions for potential purchasers includes a 12-month financing term and a ten percent deposit of the purchase.

“Agriculture in the country is very important, and if we can get more farmers and help them to purchase tractors with initiative such as the Bank Windhoek partnership, I think the agricultural side in Namibia will grow and it will profit the farmers in Namibia” said Marius.