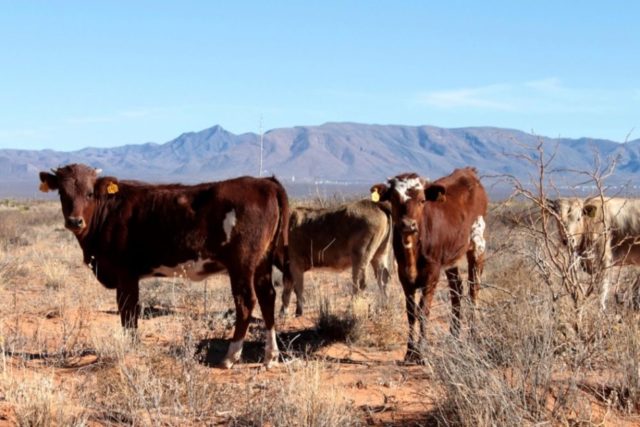 In Namibia, a new strain of foot-and-mouth disease (FMD) has been discovered, which was first discovered in Zambia in 2019. Authorities believe the strain entered the country as a result of illegal cattle trafficking between Namibia and Zambia’s Zambezi region.

According to Thinus Pretorius, chairperson of the Namibian Livestock Producers’ Organization, the first cases of animals infected with this strain were reported in June (LPO). In the far north-eastern corner of Namibia, where the strain, Sereotype O, was discovered, there is a Zambian border.

“The fact that the state immediately stopped the movement of all cloven-hoofed animals from the Zambezi region went a long way to contain the spread of the disease. Interestingly, sheep and goats are particularly susceptible to the new strain,” Pretorius said.

The strain had reportedly also spread to the Kabbe North, Katima Rural and Kongola constituencies in Namibia.

The constituencies had consequently been declared infected areas, while the entire Zambezi region had been declared a disease management area.

Albertina Shikongo, the Namibian agriculture ministry’s chief veterinary officer, said in a government directive that there were suspicions that the strain had spread from Zambia to Namibia due to the illegal cross-border movement of cattle.

According to Pretorius, it was the first time that the FMD virus Serotype O had been identified in Namibia. It was highly infectious and resistant to the current vaccines available in the country.

The good news was, he said, that Serotype O was contained to an FMD endemic area, far removed from those regions of the country that formed the bedrock of the country’s commercial beef cattle industry.