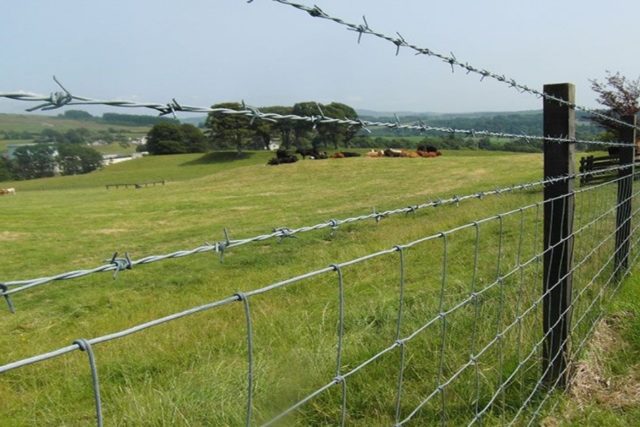 THE government will be opposing the attempt by Affirmative Repositioning movement leader Job Amupanda to have the veterinary cordon fence between Namibia’s northern and north-eastern communal areas and the country’s commercial farmland declared unconstitutional.

Notices stating that the government, the minister of agriculture, water, and land reform, the attorney general and veterinary official Hango Nambinga will be defending the case which Amupanda lodged in the Windhoek High Court near the end of May were filed with the court last Friday.

The next step in the case will be that the judge to whom the matter is assigned will hold a case-planning conference, and the periods in which the defendants will have to file their pleas to Amupanda’s claim will have to be set.

He further wants the court to order the government and minister of agriculture to remove the fence and to stop the government and its officials from confiscating red meat transported from northern Namibia over the redline, which is meant for private consumption.

In the claim which his lawyer, Kadhila Amoomo, filed at the court on 26 May, it is alleged that the fence “continues to be used for purposes of controlling the movement of animals and black people from the north to the south of Namibia”.

Amupanda is also claiming that the fence is “a colonial structure” and that it is unconstitutional because it was erected “to achieve colonial aims and objectives”; that it was not sanctioned by any law in Namibia, and that it “is not rationally connected to any purposes”.

While noting that the veterinary cordon fence was put up by the German colonial authorities after the outbreak of the rinderpest cattle disease in Namibia in 1896, Amupanda says the fence “disregarded precolonial polities and thus divided African communities and their trading and economic routes”.

After the end of German colonial rule over Namibia in 1915, the South African authorities maintained the redline, which, according to Amupanda, “effectively served as a symbolic and practical distinction between European and African lebensraum (living space)”.

He is further claiming that the fence was put up to restrict black people from moving from the north of Namibia to the southern parts of the country.

The erection of the fence was “particularly flagrant, brazen, brutal, shameful and draconian policy and administrative action”, it is alleged in the claim as well.