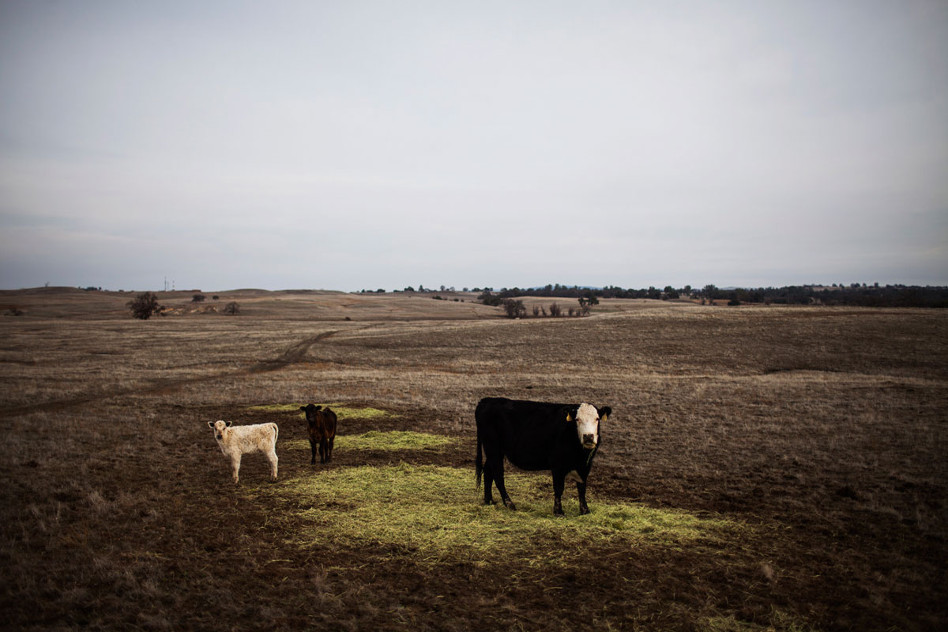 In heeding the government’s call for corporates to assist farmers during the country’s prevailing drought predicament, Standard Bank earlier this week announced a N$450,000 cash injection for the purchase of much needed fodder to benefit 70 local farmers critically affected by the drought in the areas of Omatjete, Khorixas, Outjo and Otjimbingwe.

Standard Bank’s Chief Executive Vetumbuavi Mungunda said Standard Bank in partnership with KaapAgri will be distributing the emergency fodder to the farmers in the affected areas.

“Turning to our 4 year drought, it is very disheartening to hear and see the devastating impact of the drought on the farmers where most of them lost their hard earned animals – animals that could have made a difference in their farming operations. As an example, in the drought-stricken Omatjete settlement do not near Daures, it was reported that farmers lost 1318 cattle due to drought which is worth a combined income of N$10 million since November last year. Standard Bank has seen the plight of our local farmers and therefore saw the pressing need to assist them,” said Mungunda, who was the keynote speaker at the Windhoek Agricultural Show’s prize giving ceremony.

He added that this has been a very challenging year for agriculture in the country and commended the local farmers, breeders and livestock owners for their perseverance and commitment [so] that they have been able to bring such a large number of animals to the Show this year.

The agricultural sector continues to sustain an estimated 70% of the country’s population. It is one of the key earners of the foreign currency for the local economy through the exportation of amongst others beef and grapes.

Furthermore the sector contributed 33% to the country’s total maize requirements in 2015, 12% of wheat requirement in 2014 and continues to fully meet both beef and mutton local demand. In this context, Mungunda noted that this significant contribution to the country’s import substitution and export earnings is not fully recognized and appreciated.

In conclusion, Mungunda congratulated the farmers who received awards in the various categories at the Windhoek Show saying they are instrumental in positioning the agricultural sector to be one of the major contributors to economic growth.

“To the farmers, and all the players in the agricultural sector, don’t underestimate your enormous contribution to the Namibian economy and the basic livelihoods in our country. You earn foreign exchange, you feed the nation, you employ the most Namibians, you feed the workers that propel the other sectors of our economy, you keep our rural towns and communities alive. You need to be a lot more confident in demanding specific measures and the support needed to take this sector to a higher level of production and efficiency,” stated Mungunda.