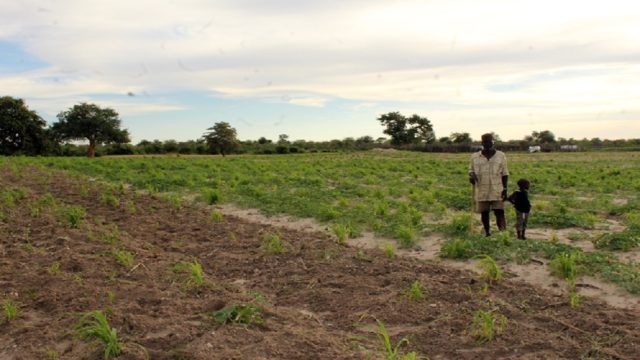 1,500 Batswana of Namibian descent who want to return to their native country are on the verge of being resettled as Namibian government has acquired two farms thus far for the exercise.

According to Land Reform Minister,Utoni Nujoma, who reportedly announced on Wednesday, two farms measuring 7,587 hectares were acquired for the resettlement of Batswana of Namibian descent, at a cost of N$188 million (about R188 million).

Between 1904 and 1908 large numbers of Ovaherero, Ovambanderu and Nama people fled to Botswana to escape the indiscriminate and genocidal wrath of German colonial troops, who were acting on an extermination order of the infamous General Lothar von Trotha.