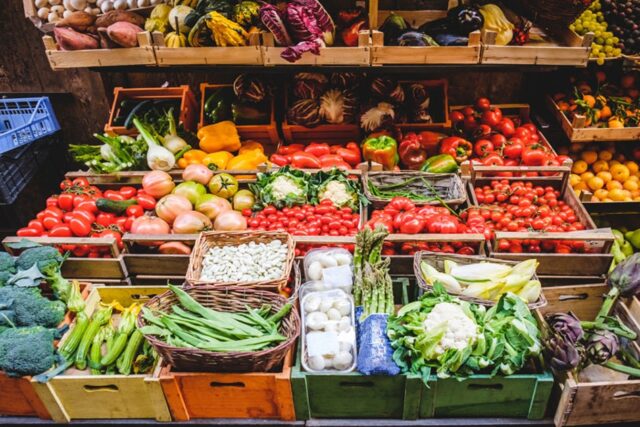 Lucas Lungameni, the general director of the AGRO-MARKETING and Trade Agency (Amta), has been found guilty on eight charges of misconduct, including the theft of almost N$6,2 million from the national agriculture firm.

Due to apparent anomalies at the organization that has been the target of corruption charges for the previous ten years, Lungameni was suspended last year.

He has vowed to defend his case and has denied any wrongdoing.

In June of last year, the board designated PriceWaterhouseCoopers (PWC) to look into the business.

The charges Lungameni faces include failing to protect the interests of the company, failing to act with due diligence, breach of trust and gross negligence.

Documents seen by The Namibian show that a disciplinary process led by lawyer Profysen Muluti, dated 14 November 2022, found Lungameni guilty of all eight counts of misconduct.

He said none of these amounts could be “traced”.

“The revelations signify that the said funds are unaccounted for and were misappropriated, stolen or a subject of fraud,” Muluti said. The government formed Amta in 2015 as an agency responsible for the marketing and selling of agricultural products on behalf of the state.

He added: “You further allowed the patent of your salary advance for 6 July 2021 for N$20 000 to be paid from the national strategic fund account instead of the salary account […]”. The Namibian reported four years ago that Lungameni was overpaid by N$3,1 million from 2014 to 2018. Five senior Amta officials were overpaid by N$1,5 million each since 2015.

However, Amta’s board chairperson Lorna Shikongo-Kuvare said the board does not want to publicly engage in the various allegations of misconduct against Lungameni.

“This process is still internal and we are duty-bound to treat this process and the individuals involved with the utmost fairness and integrity,” she said.

This is after the company’s servers were allegedly attacked by a cyberattack on 15 June 2020.

Muluti says Lungameni failed to “implement systems and measures to protect the company’s electronic data from being vulnerable and exposed to third parties”. Lungameni is held liable for various cash withdrawals of around N$14,2 million by his ‘subordinates and third parties’ between 1 April 2019 and 31 March 2021. The withdrawals were made from five Amta bank accounts. Lungameni was appointed as Amta’s boss in 2014.

Salomo Hei is acting while Lungameni is on suspension.

Lungameni maintains that these are just allegations.

“Those are their allegations, but the time will soon come for me to defend myself through my lawyers,” Lungameni said recently.