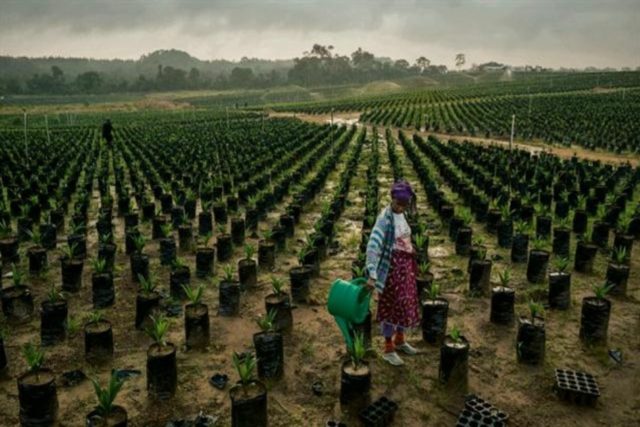 Agra’s Chief Executive Officer, Arnold Klein, is convinced that the Agra Weaner Championships provide a chance for the Namibian market to gauge its performance against South Africa and give critical exposure for local producers to that market.

The annual Agra Weaner Championships Series kick-off its sales on Wednesday, 08 July. The event sees the participation of the broader farming community from both communal and commercial areas, with competitive buyers from Namibia and neighbouring countries.

It offers farmers the opportunity to show off their production quality and receive rewards for their excellent farming practices. With the animals being sold in lots of 12 or more, a total of 18 auctions will take place in this year’s Series. In 2019, the Series held 15 auctions, while 2018 saw a total of 17 auctions.

Klein added that the championship offers young and emerging farmers a platform to measure themselves and gauge their progress against national standards.

This year, Agra has introduced new prize categories, particularly to acknowledge buyers. They included a prize for the highest monetary spend during the Series, as well as an award for the most significant number of total animals bought during the Series.

Agra’s General Manager of Auctions and Key Clients, Paul Klein, said that in a time where COVID-19 has impacted many of traditional GDP contributors, agriculture is fortunate to have been mostly unaffected by the outbreak.

“With the good rainfall experienced in 2019, we also expect that size will be positively affected this year. So far, everything indicates that it will be a very successful Series,” he added.

Bank Windhoek is once again the main sponsor of the annual Agra Weaner Championships Series. The bank’s support for the event started back in 2011.

“As we all know, the agriculture sector is vital to the country and its economy. To all of those that will be taking part in this competition, we would like to wish you all the best,” said Bank Windhoek’s Chief Financial Officer and incumbent Chief Executive of Retail Banking Services, James Chapman.

This year’s series will conclude on 2 September.