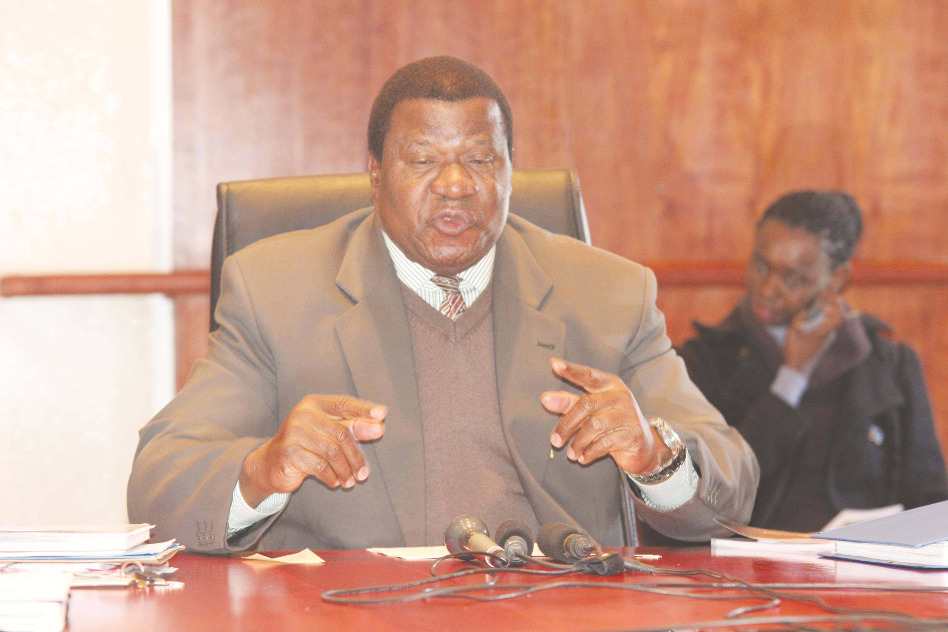 Completion of the state of the art Veterinary Clinic and Laboratory at Ondangwa stands idle after the Ministry of Agriculture, Water and Forestry said that the contractor has not delivered on its promise.

Funds for the project have been depleted stopping the signing process until further notice after the Tender Board terminated the contract of Messrs. Dankie Jnr Investment CC appointed for the first phase of construction.

The Minister of Agriculture, Water and Forestry, Hon. John Mutorwa said in a press release this week that, “construction of the physical building cannot proceed until the earthworks are completed. Also delaying the site handover on a tender that is already been awarded and is causing serious consequences on the financing of this project due to funds used for other Capital projects”.

The contractor failed to bring the work to functional completion on the first agreed date of 13 November 2014. An application submitted to Ministry of Works and Transport a day later was evaluated by the Department of Works for extension of time and extended the contractual practical completion to 21 November 2014.

On 22 January 2015, the sub-contractor revised the programme of works to a completion date of 24 March 2015 with the sub-contractor writing to Messrs. Dankie Jnr Investment cc and the Ministry of Works and Transport requesting for cessation and release from contract to stop work and to be released from the project.

The Ministry said in a press release that the sub-contractor had already vacated the site even after warnings from the contractor against defaulting on contractual obligations.

“Funds have been made available to at least complete phase 1 of the bulk earthworks before the end of the current financial year,” Mutorwa said. “A financial certificate was issued on the 14 January 2016 and forwarded to the Department of Works,” he added.