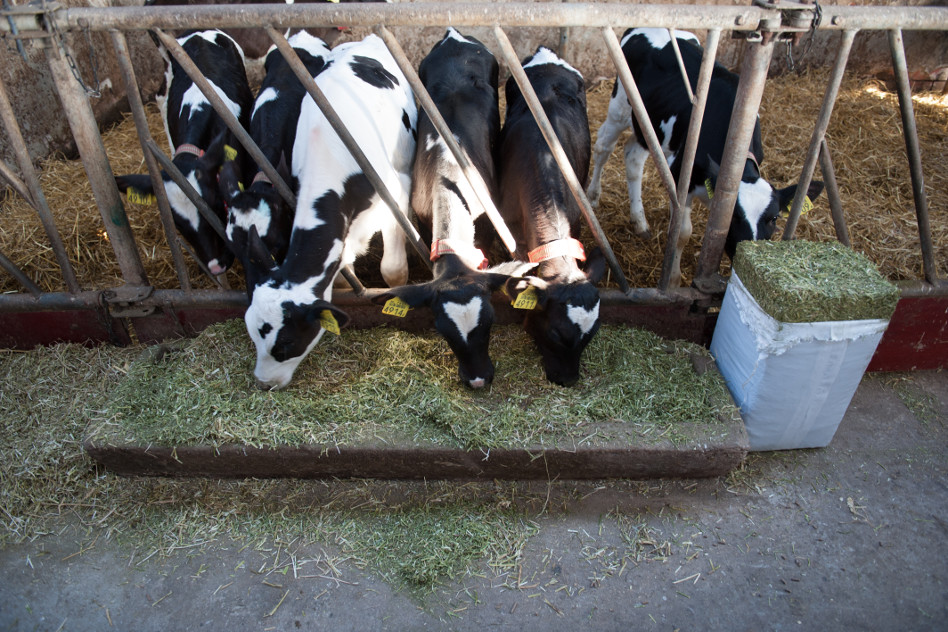 The Ministry of Land Reform has donated lucerne to farmers in the Kunene region to help them feed their cattle. The donation was officially handed over to the office of the governor at Kaoko Otavi on Monday last month.

The Kunene has been one of the regions hard hit by the prevailing drought, largely due to erratic rains in the area over the past four years, which has threatened to cripple farming efforts.

Deputy president of the Ngatuwane Farmers’ Union Ben Kapi on Tuesday said the recent rain that fell over some parts of the region is not enough to guarantee survival of the cattle in some of the areas hit hard by the drought.

A least 1 700 bales of lucerne were donated to the Kunene region to assist farmers and it is being stored at the government warehouse at Kaoko Otavi, a village west of Opuwo.

Kunene governor Angelika Muharukua said there is need for a well-thought-of formula for distribution as there are mixed feelings on who the government should prioritise in the distribution of the lucerne.

According to Kapi, it was suggested that the lucerne be donated to those farmers in the constituencies beyond the veterinary cordon fence (VCF), which are the Sesfontein, Epupa, Opuwo Urban and Opuwo Rural constituencies.

Kapi, however, noted that all farmers are affected by the drought and it will therefore be unfair to assist some and exclude others.

Chairperson of the Kunene regional committee Julius Kaujova informed Nampa of a meeting that took place on Wednesday at which the lucerne was divided into 400 bales for each of the four constituencies.

Kaujova said the criteria for lucerne allocation is still to be decided by the farmers’ union, traditional leaders and the constituency councillors.

Acknowledging that the donation may not be enough for all farmers in need, Kaujova appealed to farmers in areas that have received some rains to kindly allow the unfortunate ones to be prioritised in getting the assistance.