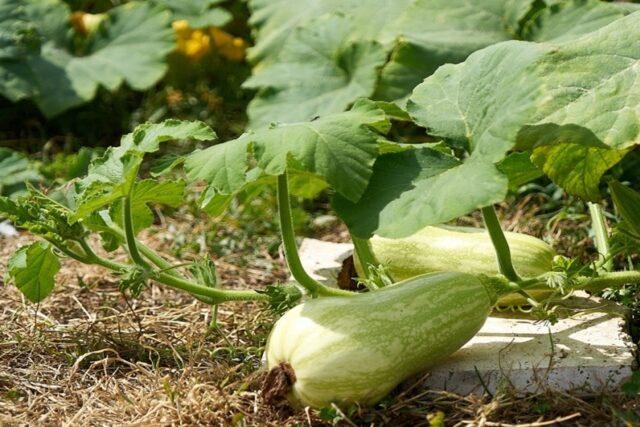 If Botswana implements its proposal to broaden its vegetable prohibition, Namibian vegetable exporters, particularly those along the fertile Zambezi region, may face difficulties.

Despite being a member of the African Continental Free Trade Area, which promotes the free flow of products and services, Botswana’s government has stated that it has no plans to relax its present prohibition on vegetable imports.

In fact, it is expected to extend its current list of 16 vegetables during the next two years.

Namibia also restricts the importation of vegetables, including some on Botswana’s list.

The Namibian Agronomic Board (NAB) controls the flow of imports and exports in Namibia and measures this in relation to expected harvests and local demand.

Botswana’s minister of agriculture Fidelis Molao said the import ban, which kicked in on 1 January, is imperative to supporting farmers in Botswana and fostering agricultural independence, a Botswana-based independent news source reported this week.

He added that Botswana’s yearly spending of N$12 billion on food imports was a major concern for the nation, and the country needed the policy to make it more self-sufficient and protect and support local farmers.

When the long-term ban was announced in December, the country said it planned to review it every two years.

Molao said the ban would be reviewed only to expand the list of restricted vegetables and not to loosen it.

Botswana’s move is in line with its ambition to increase its horticultural competitiveness and boost vegetable production in the country. It would help it mitigate climate change effects and ensure good agricultural practices, its ministry of agricultural development and food security said in a previous press statement.

“We have the land and we have the ability, but we don’t have the market. This is what the farmers are saying,” Molao said.

“We need, as a country, to get the foodstuffs we need from our farms rather than relying on other countries. We need to link local communities to plant and plough to build our food independence,” he said.

Agriculture ministry spokesperson Jona Musheko said it was a good move for Botswana and its producers.

Of late, Namibian farmers, especially smallholder farmers, have also been increasing production in response to local demand and are developing supply chain values.

“We are definitely getting there soon. If you look at the statistics from NAB, close and open borders for special controlled products, there are products that we have been consistently producing sufficiently in the country since January 2022 – an indication that we are on track,” he said.

Musheko said the government, through NAB, does a monthly assessment of what products are available locally and closes the borders based on that assessment. This enables retailers to source their products locally before looking abroad.