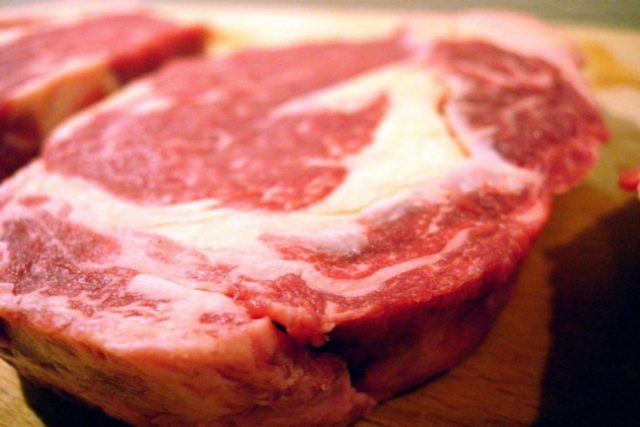 With Europe currently Namibia’s best-paying beef market, the government is trying out all avenues to ensure it does not lose that market.

The minister of agriculture, water and land reform, Calle Schlettwein, said that the government is at the moment allowing the importation of cattle from Botswana to satisfy its beef market in Europe due to an insufficient supply of cattle for slaughter within the country.

Botswana has the same animal health standards as Namibia.

He said Namibia is at the moment struggling to service its beef market in Europe, the United States of America and Norway due to an insufficient supply of cattle to local abattoirs.

“We believe that we can create a win-win situation here,” Schlettwein said. He added that while the number of cattle in both the northern communal and southern commercial areas is enough to service the country’s markets in foreign countries, Namibia is struggling to supply those markets in Europe, the USA and Norway and as a result, the importation of cattle from Botswana is being allowed to satisfy the demand in the country’s foreign markets.

Over the past two years, Namibia experienced a devastating drought, which has severely affected the livestock farming sector and as a result also affected the throughput at exporting abattoirs.

Namibia currently exports 10 000 metric tons of beef a year to the European Union.

Schlettwein further said that the northern abattoirs are open to source cattle from all corners of the country especially in the south where there is an influx of cattle.