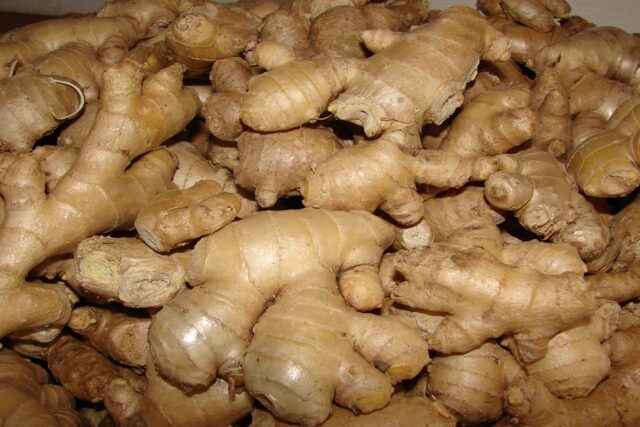 In an effort to protect their own farmers, Botswana and Namibia have unilaterally blocked their borders to several South African fruits and vegetables and Agri SA has implored the South African government to step in right away. Since the beginning of the year, Botswana has imposed export restrictions on a variety of South African produce, including tomatoes, carrots, beetroot, potatoes, turmeric, chilli peppers, butternut, cabbage, lettuce, garlic, onions, and ginger, as well as watermelons, sweet peppers, green mealies, and fresh herbs.

Agri SA executive director Christo van der Rheede writes to Minister Thoko Didiza and Minister of Trade, Industry, and Competition Ebrahim Patel in a letter dated August 8 stating that the situation has become “untenable” and requires immediate government intervention to prevent the SACU agreement from becoming a “dead duck.” He asserts that Botswana and Namibia are the primary offenders.

“These nations have cited the need to safeguard domestic production as the reason for these border closures,” Van Rheede told Didiza. “We have observed that while Botswana and Namibia close their borders to South African produce, they continue to send similar goods back into the country at predatory prices.” Van Rheede explains that the minimum wage in South Africa’s vegetable industry is RR23.19 per hour, while comparable rates in Botswana and Namibia are 3.8 pula (equivalent to R5.04) and R12.23 per hour, respectively.

In neither of these countries is there a minimum wage for the vegetable industry. In the case of tomatoes, BELN countries have a 13% cost advantage over SA. Van Rheede stated, “Our first preference would be that compliance [with the SACU agreement] is ensured and failing that, we would like to see South Africa reciprocate the gesture by closing its borders to vegetable products from BELN states.”

Agri SA has requested that Didiza and the Agricultural Trade Forum (ATF) hold an emergency meeting to discuss the border closure conundrum.. Reggie Ngcobo, a spokeswoman for the Department of Agriculture, stated, “Until we meet with AgriSA and discuss their concerns on the matter, we will withhold comment.”