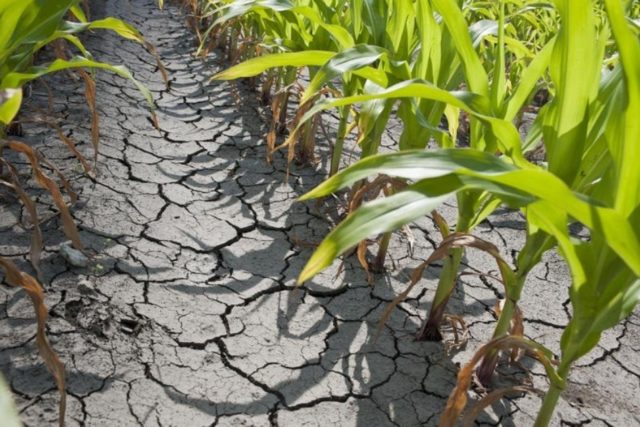 The Namibian Minister of Agriculture, Water and Land Reform, Calle Schlettwein, has reported that the agricultural sector has seen a decline in development in the last year due to drought.

However, he told experts that the agricultural sector of the country grew by more than 42.7% in the first quarter of this year, considering the difficult time imposed by COVID-19, due to strong rainfall.

Schlettwein said the Namibian agriculture sector specifically (agriculture, forestry and fishing) registered a contraction of 2.6 per cent in 2019 compared to a decline of 1.9 per cent registered in 2018.

According to the Namibian minister, the downward trajectory in the sector has been coming for some time and must be a matter of concern.

“For 2019, the decline was predominantly driven by both crop farming and the livestock sub-sectors that recorded contractions in real value added of 13.5 per cent and 6.7 per cent respectively. The overall GDP share of the agricultural sector now stands at only 3.9 per cent, down from about 7 per cent in 2006,” he said.

Schlettwein said the growth this year was achieved mainly due to better rainfall and improved and diversified crop production and it indicates that the sector has good potential for sustainable growth.

“Agriculture is one of Namibia’s most important sectors. The majority of Namibia’s population is dependent directly or indirectly on the agricultural sector for their livelihoods. Livestock farming contributes to approximately two-thirds of agricultural production, with crop farming and forestry making up the remaining third of production,” he said.

He added that the export of live animals, mostly cattle, sheep and goats, has historically contributed to about two-thirds of agricultural exports by value. In 2019, Namibia exported about 12,400 tons of meat.

Meat from Namibia is exported to countries including South Africa, the United States and China