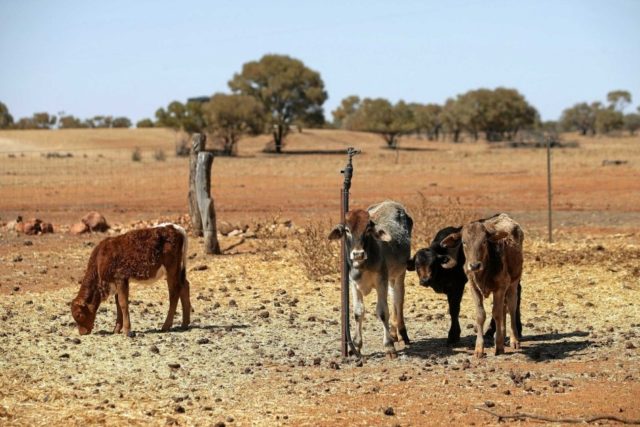 According to the monthly economic review of Agribank, total small stocks put on the market decreased by 23.9% to 21 000 in September 2020, compared to the same period last year.

This is due to the recent drought, spanning over two years which has had dire consequences for the local livestock sector.

Likewise, the number of small stocks slaughtered has also decreased by 59 per cent to 102,000 year-to-date (YTD).

The Agribank report states that the closure of the Mariental slaughterhouse has exacerbated the issue, while the dramatic rise in sheep prices can be attributed to the low market supply of these animals.

Successful re-stocking by farmers will require a financial and business strategy restructuring, the banknotes.

In the Swakara industry, the consumer and business environment remains challenging, especially for cross border trades.

The pelts market is highly dependent on the recovery of international market demands, which has been proven low due to the pandemic.

“The price remained relatively strong, declining only by 24% during the prior under review. The second covid-19 wave and the re-birth of lockdown measures could aggravate the performance of the Swakara market,” the report states.

On a positive note, the report states the good rain received in 2020 has restored hope in the agricultural sector. The Namibian table grape producers expect a bumper harvest in 2020, it notes.

“The country expects to export about 7.4m cartons, compared to 6m exported in the prior year,” the report states.

Agribank’s Indileni Nanghonga, who compiled the report, noted there is a need for innovative financing in the Agricultural sector, as purported by the recent agricultural conference under the theme ‘Maximising Agricultural Potential for Namibia’s Development’.

She said the conference emphasized tackling the current challenges faced by the sector through the deployment of technology and modern agricultural methods in the context of smart agriculture in Namibia.

“Agribank stressed that innovative financing is directed by innovative, bankable business ideas whilst improving the infrastructure such as roads and utilities to ease the challenges of doing business,” she said.

Namibia is one of the most vulnerable countries to the effects of climate change due to the aridity to most parts of the country. Events resulting from climate changes such as droughts drive the majority of the population to poverty when they occur.

Drought spells have become a common feature in Namibia. In 2019, another drought hit Namibia and several resultant impacts made the news.