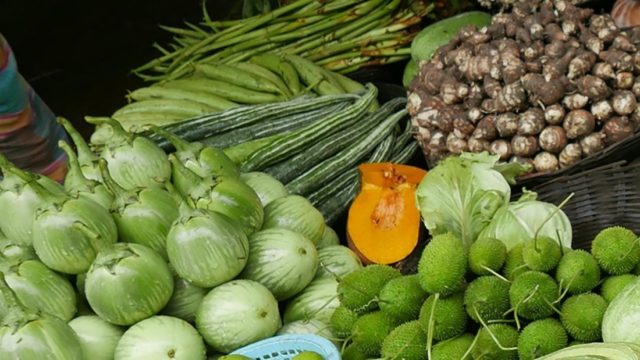 In order to increase food production and security, Namibia is expanding urban and peri-urban agriculture.

As part of a post-COVID-19 recovery mechanism, the project will also assist small-scale firms with production and market support.

Zimbabwe, on the other hand, is banking on a broad-based campaign to empower households all around the country to cultivate food.

The program, known as Pfumvudza, has already been rewarded with a bumper grain crop.

In Namibia’s programme, the country recently partnered with the UN Food and Agriculture Organisation and the Japanese Embassy in Windhoek. The programme is being piloted in Windhoek before branching out across the country.

Namibian Minister of Agriculture, Water and Land Reform Calle Schlettwein said the informal sector employed about 57 per cent of the working population. As such, it was imperative to invest in this demographic.

“The Government of the Republic of Namibia recognises the important role that small and medium enterprises can play to unlock the economic potential of formal and informal sectors of the economy. It is for this reason that the development of small and medium enterprises (SMEs) has been identified as a priority under pillar two of the Harambee Prosperity Plan II on Economic Advancement,” Minister Schlettwein said.

He went on: “It is also worth highlighting, that the majority of smallholder farmers in urban and rural areas do not have access to formal agricultural markets and, therefore, depend on informal markets … However, these markets are often characterised by poor marketing infrastructure, resulting in high post-harvest losses, which in turn, culminates in the loss of revenue and real income to farmers and vendor.”

Japanese Ambassador to Namibia Hideaki Harada weighed in: “It is for that reason that Japan has been providing support to Namibia in poverty reduction and livelihood improvement through agricultural development in the northern regions.”

On the other hand, Zimbabwe’s Pfumvudza programme has been credited for boosting the maize harvest to 2.7 million tonnes, about 200 per cent higher than last season’s figures and 130 per cent above average annual output.

It is a conservation farming method that almost eliminates tillage costs.

“The mighty Pfumvudza is the anchor and flagship of the agricultural recovery plan, half panacea to our self-sufficiency and surplus drive,” Deputy Minister of Lands, Agriculture and Rural settlement Dr John Bhasera said recently.

The programme’s three basic principles are minimum or zero tillage, maintenance of organic mulch cover on the soil surface, and crop rotation.

Under Pfumvudza, the Zimbabwe Government has been providing training to hundreds of thousands of households countrywide on these basic principles, after which beneficiaries are then given a pack of inputs.

The government also guarantees the purchase of maize produced under the programme through the state-owned Grain Marketing Board.