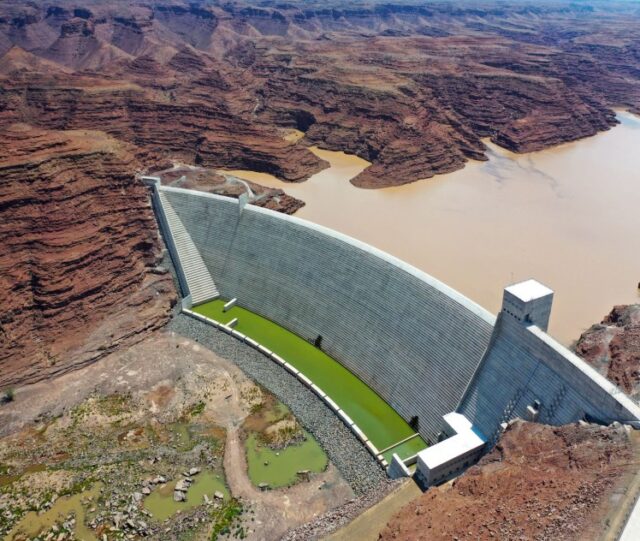 In the document titled ‘Building a Capable State Post-Covid-19′, submitted to President Hage Geingob recently, Landless People’s Movement (LPM) is calling on government to modernise and diversify the agricultural sector that is primarily based on livestock and few agro-economic activities to invest heavily in agriculture to boost the sector.

The LPM has proposed N$5 billion per year to be injected by government into the agricultural sector as part of the plan to create jobs and rebuild the country’s economy post-Covid-19 pandemic.

“The sector needs to be boosted with a special focus on food production to create food security. Therefore, N$5 billion per year should be injected into the agricultural sector,” the party said in a 20-page document.

According to the party, the Neckartal Dam south of Keetmanshoop is readily available for irrigation utilisation, adding that all government needs to do is purchase land for irrigation and start production.

“We propose that the relevant ministry make land available to //Kharas Regional Council for investment opportunities creation and for co-ownership. As matters stand now, only Namib Mills have shown interest in this dam, and the water is being wasted,” the party said.

In the 2021/22 national budget, the Ministry of Agriculture, Water and Land Reform received N$1.7 billion or 2.9% of the budget for investment in the sector.

The LPM said as the governing party in the //Kharas region, they are pleased for notable investment that the central government has undertaken as far as the building of the Neckartal Dam is concerned.

However, they said their belief is that agriculture is the most viable economic activity for Namibia.

“Persistent droughts wiped out more than half of farmers productive animals, and urgent investments and opening up of the dam opportunities would aid job creation and economic revitalisation in that region and Namibia at large,” said the party.

Similarly, it said there must be deliberate efforts to consult all the relevant stakeholders such as the Agronomic Board of Namibia in terms of data on crops in demand for supply to the local market.

Furthermore, the party says the overall inclusion of the National Development Plans and Vision 2030 is vital, whereas consideration must be made for the public-private partnerships (PPP) with relevant individuals and institutions to avoid the pitfalls of Naute Dam, which they described as having failed.

“The Hardap Dam model lead by private investors is a much more prudent policy mix, and we propose that the Neckartal Dam should follow limited PPP and allow a free-market enterprise led approach.”

Other considerations suggested include the involvement of NIDA to identify and initiate additional projects required for the management of the Neckartal Dam project.

“It is also critical to highlight here that the government of India had offered a concessional loan to develop Neckartal Dam but that such an opportunity has not been explored.”

The LPM said they learned that the regional council had meetings on investment attraction in the vicinity of Neckartal Dam.

” A stakeholders’ forum should be called in conjunction with the regional council, but led by the central government, so they fast track this investment process in the Neckartal and its adjacent areas,” the LPM said.

Water minister Calle Schlettwein recently said Cabinet would consider a public-private partnership proposal towards the development of a 5 000-hectare irrigation scheme outside the Neckartal.

Last year, government announced the envisaged irrigation scheme would produce a valley of green lush lands, where high-value crops like wheat, maize, vegetables and fruits as well as animal fodder could be produced for consumption and export to other markets.