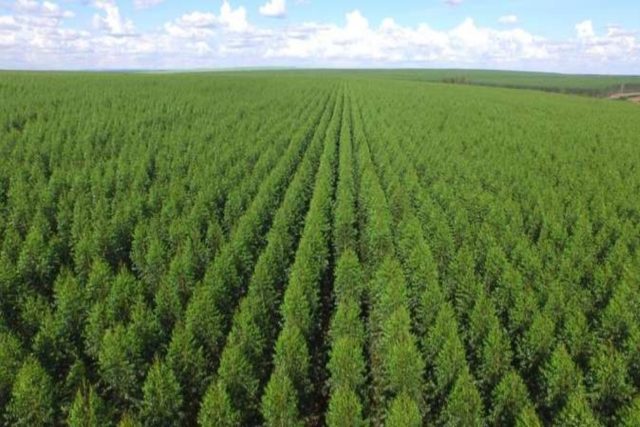 Agriculture, forestry, and fisheries contributed 8.3% of GDP in the first quarter of 2021, up from 6.6 percent the year before.

“At sub-sector level, the highest contribution was recorded in livestock farming with a share of 4.9%, followed by fishing with 2.6%, while forestry recorded the least contribution to GDP of 0.3%,” reads the latest report

The agriculture sector is the backbone of the Namibian economy as its biggest employer, and has over the years been one of the significant sectors that have contributed to national coffers. The sector remains a crucial engine due to its nature of creating a source of income, food security, foreign earnings and the provision of raw material to the manufacturing industry.

The sector has, however, been challenged with natural disasters such as the recurring drought in certain areas, as well as the devastating locust outbreak that destroyed valuable grazing land. For Q1 2021, the locust outbreak was reported in January 2021 in some parts of the country.

The report further stated that the livestock subsector was impacted by the foot and mouth disease (FMD), which resulted in restrictions and a ban on the movement of animals within Kavango East and West, the four O’s as well as Kunene and the Tsumkwe constituency in the Otjozondjupa region.

NSA Statistician-General Alex Shimuafeni said the domestic economy fell into a deeper recession, recording a contraction of 6.5% during the first quarter of 2021, compared to a decline of 2.5% recorded in the corresponding quarter of 2020.

“For the period under review, Namibia recorded a trade deficit in the sector products to the tune of N$231.6 million, compared to a deficit of N$197.2 million registered in quarter one of 2020. The deterioration in the trade balance is owed to the drop in the value of the export of forestry products that declined by 68.7% during the review period,” explained Shimuafeni.

The analysis stated that agriculture reached its peak in 2020 and contributed 9% to GDP, which was attributed to the good rainfall received, and the bumper harvest for cereal crops.

It further recommended that Namibia introduces measures through policies such as improved insolvency and restructuring procedures in order to revive the economy.