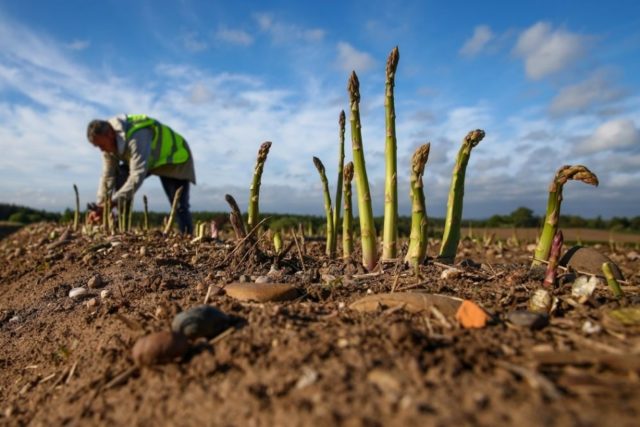 The Namibia Statistics Agency (NSA) attributes the agriculture sector’s good performance in the second quarter to a bumper harvest due to favourable rainfall for the 2019/20 season.

The agriculture and forestry sector came to the economy’s rescue in the second quarter of 2020, recording 47,2% in real value-added compared to a decline of 31,8% registered in the corresponding quarter of 2019.

This was achieved while negative growth was experienced by 13 out of the 16 formal economic sectors monitored by the (NSA).

In real terms, the agriculture and forestry sector contributed N$2,4 billion in activities and service to the country’s gross domestic product (GDP) in the second quarter.

The healthy growth in crop farming magnifies once again the need for the country to de-risk from rainfed production, which is highly volatile and unpredictable.

Despite underground water available, no substantial investment has been made at large scale apart from the few million dollars in boreholes by the Ministry of Agriculture, Water and Land Reform, of which performance is still hampered by electricity and cost issues.

Agriculture sector output recorded a 31,8% contraction last year in the first quarter, and activities fell by 15% again in the first three months of 2020 before farmers took advantage of good rains enabling planters to scale up in the second quarter.

In times of drought, livestock farmers destock, while crop farmers plant without water, relying on irrigation only, which is not sufficient to meet the domestic demand.

As a result, the country is a net importer of food.

Despite crop farming’s bumper harvest, the livestock farming subsector recorded a poor performance, registering a decline of 78,2% in real value-added, compared to a growth of 7,7% in the corresponding quarter of 2019.

The poor performance emanates from declines in both cattle and small stock, despite good rains, due to prior consecutive periods of drought.

The crumbling of the other 13 sectors saw real GDP losing around 11,1% of economic activities during the three months under review, compared to a decline of 3,6% in the same quarter of 2019.

The NSA says Covid-19 measures are responsible for the economy’s poor performance.

The improved performances were not only observed in the agriculture and forestry sector, but also in the information and communication technology and health sectors that recorded growth rates of 11% and 6%, respectively.

Even though the telecommunications sector’s performance cannot be compared to the 2014 and 2015 performance, it has been recording growth since then apart from the 2018 fourth quarter when it contracted deeply.

“The information and communication sector’s growth results from increased activities in the usage of data as demand surged as workers switched from working from offices to homes,” the NSA observed.

Growth was further exacerbated by the demand from institutions of higher learning switching from face-to-face teaching to online learning.