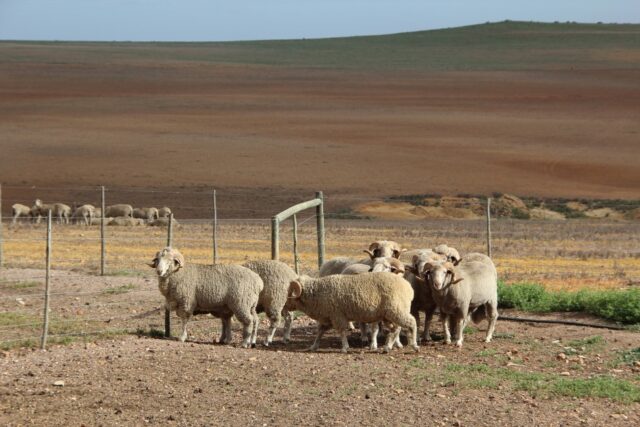 The unprecedented price spike in agricultural inputs this year is partly to blame for Namibia’s rising inflation rate. According to Bertha Ijambo, an agricultural economist with the Namibian Agricultural Union, this is the case.

In October 2021, the country’s annual inflation rate was 3,6 percent, up from 2,3 percent in October 2020. Inflation was expected to rise even more in the fourth quarter of this year, owing to increases in fuel prices and other costs, among other things.

“Given the fact that these two products form an integral part of animal feed, it makes sense that the inflation shot up as much. Because the Namibian dollar is linked to the South African rand, we are extremely vulnerable to international price movements and a weakening rand.

“While agricultural input prices are extremely high worldwide, our situation is made worse by the fact that a large majority of our inputs are imported from South Africa [and subject to] exorbitant transport costs,” she explained.

Meanwhile, beef cattle prices in Namibia increased 18,68% in the third quarter to an average of R55,98/kg for mature animals, and R38,20/kg for weaners.

“When looking at the variability of the different production systems per hectare, cow and weaner calf production is still the most profitable at a turnover of R37,13/ha.

“The weaner ox production system has improved, but is still at a negative of -R25,87/ha. Sheep farming [on the other hand] is doing very well with an [average] turnover of R40,93/ha,” Ijambo added.