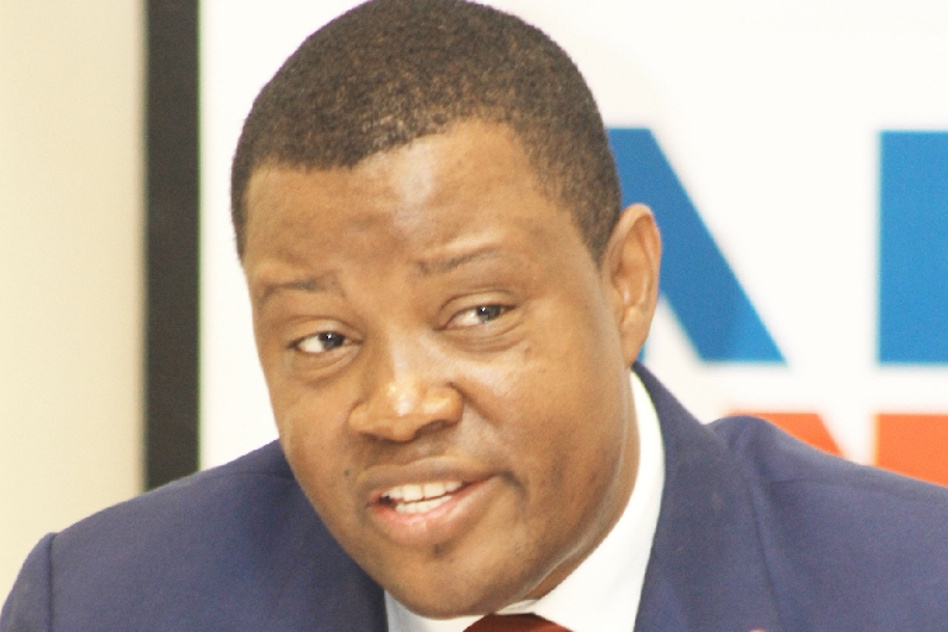 Speaking at the opening of the party’s elective central committee meeting at Oshakati on Saturday, Venaani said modernising and transforming the agricultural sector in Namibia would bring food security and significantly reduce poverty in Namibia.

“Our people cannot continue farming using the same old methods they were using when we were growing up. It is time the Namibian agricultural industry is transformed from ‘subsistence agriculture’ and modernised into a business,” he stated.

Venaani said the agriculture industry is environment dependent, and the environment and rain patterns have changed. Therefore, farming methods and strategies should follow suit.

He added that government must stop neglecting the needs of farmers – both commercial and communal – and provide them with low-cost Climate Smart Agriculture (CSA) methods.

Venaani further stated that it is government’s responsibility to finance and promote the use of CSA farming methods, and ensure that farmers are better equipped to cope with reduced rainfall.

The DTA leader noted that there are alternative dry-weather seeds and crops which do not require as much rainfall which can be distributed to farmers, instead of the current ones that they use, which rely heavily on rain.

He gave an example of Australia, which he said regularly experiences extremely low rainfall, but has high agricultural production levels. Namibia can also not perennially continue to be surprised by low rainfall, he added.

Venaani said the food bank which was established by President Hage Geingob as a poverty reduction measure is useless because the food distributed through the facility is imported.