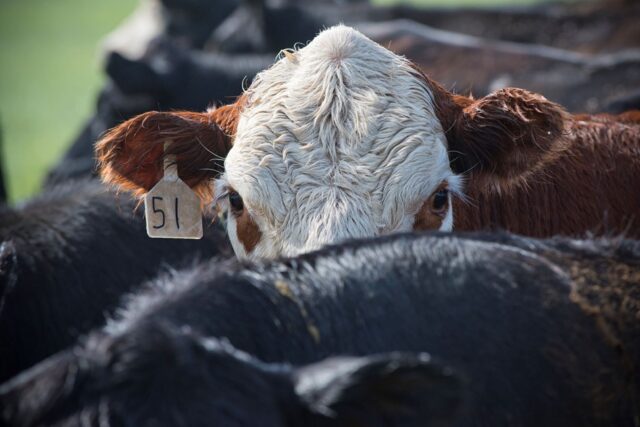 Greg Talbot of Tal-Tec, the specialist manufacturer of animal management solutions for farmers, highlights some of the current trends and challenges affecting stock farmers in South and Southern Africa.

A major concern for stock farmers this year, according to Greg Talbot of Tal-Tec, is foot-and-mouth disease, which again hit during 2022 in six of South Africa’s nine provinces, causing a ban on all cattle movement for several weeks.

“The Kruger National Park and Northern KwaZulu-Natal are considered to be infected zones. These areas are surrounded by a protection zone or curtain, in which all cloven-hooved animals are supposed to be vaccinated against the foot-and-mouth virus,” said Talbot.

It is an extremely contagious disease, which affects cloven-hoofed animals including cattle, sheep, goats, pigs and game, which are carriers in areas such as the Kruger Park. Infection is spread by close or direct contact with other infected animals, or when healthy animals trample across infected areas.

The disease doesn’t kill, but it causes blisters and ulcers on the animals, typically around the mouth, feet and teats. This discomfort stops animals from feeding, reducing meat and milk yields and, for sheep, impacting the quality of their wool.

“In the past the South African government has played a much bigger role in trying to combat this disease, by clamping down on animals movement, for example. In principle, all infected animals should be isolated and the herd needs to be regularly sprayed and monitored. But it is increasingly being left up to individual farmer to take on the responsibility for the biosecurity of their farms,” he notes.

In addition, Talbot suggests that farmers should start to control the traffic coming onto their farms, including any wild animal movement.

“The virus is also spread as animals walk through manure and it can survive for up to three days. Infected dung can be carried for many kilometers on the wheels of a vehicle, too, so farmers need to get used to spaying down their vehicles before entering their pastures,” Greg Talbot advises, adding that biosecurity has to be taken a lot more seriously because every breach has the potential to seriously harm the productivity of many surrounding farms.

South African farmers, he continues, have now recovered their stock levels following their drought losses (pre Covid) and are now experiencing very good rains, which is always good for the condition of the land and the animals feeding off it. On the downside, though, talk is of an economy in recession, which is going to impact the buying power of the consumer, which may have a negative effect on farmers’ profitability.

“So a good year of farming will be followed by a weak year of selling their produce. I think high prices following Covid should start to come off, though, which will take some of the pressure off the higher prices for consumers and boost sales,” he predicts.

The stock farming industry is also looking forward to the implementation of a better meat quality classification.

“Meat is traditionally graded according to age and the amount of visible fat, but there has never been a tenderness grade. There are now some good results, though, based on using a marbling index to grade tenderness, with the measured percentage of intramuscular fat being used to extract a marbling index.

“The index is being pushed from the higher-quality meat producers as a way of differentiating their product pricing and better protecting their niche markets. It should bring tender and healthy meat cuts similar to Wagyu beef to the South African market, which are sure to be as popular and as sought after,” assures Greg Talbot.