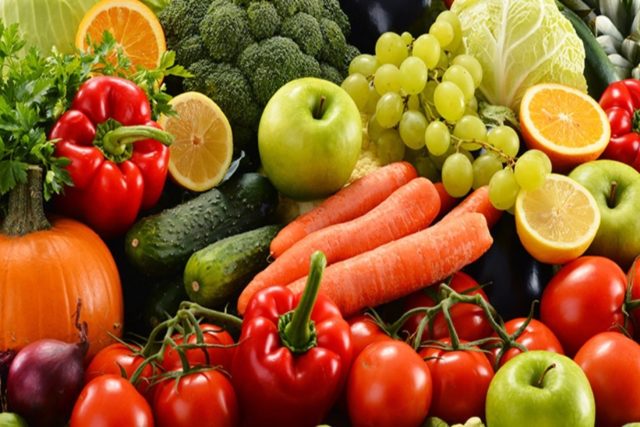 Participants who attended the Harambee Prosperity Plan II agreed that the agricultural sector is central to the economic recovery of Namibia amid COVID-19 threat.

They said this sector should be engaged across the board and should include a review of how to utilise rural land best, other than for subsistence farming only.

Participants were considering ways in which the Namibian economy could survive during the Covid-19 pandemic and afterwards return to economic growth.

Participants dispelled the statement that the Namibian market is too small for local production to thrive especially for the agricultural sector in which most of what is consumed is imported.

They said it is the cost of production in the sector that may have kept many entrepreneurs and investors at bay and if so, incentives should be introduced.

Namibia’s economy has been on a downward spiral since 2016 and estimates are, this year – a 6,9% contraction would be recorded.

According to recent national data, the agricultural sector contributes around 3% (after rebasing) to the gross domestic product, but employs more people than any other sector, constituting 24% of the labour force.

Participants agreed that the burden of lifting the local economy needs to be carried by private businesses and citizens as well.

This is because state coffers can offer less in terms of spurring growth – especially because of decreased investments and growth due to the pandemic.

A dynamic economy in which all engages – regardless of how small – could, however, help support inclusive growth, participants said.

It was also voiced that the main reason why many good government policies rarely make a dent on the ground is that most of the economy is made up of sectors which are not involved in the production of goods.

Another reason identified for the struggling market was the lack of vehicles to tap into savings and lure investments.

Others said, in that case, entire value chains of key sectors such as agriculture and manufacturing should be incentivised.

Media reported last year that agriculture and the manufacturing sectors were neglected – especially with regards to capital.

In 2018 and 2019, the Bank of Namibia’s statistics shows less than 10% of loans extended by commercial banks were to the agricultural sector.

The Agricultural Bank of Namibia did not extend loans for a targeted production, but rather to buy farmland and to allegedly fund politicians’ lifestyles.

Due to the high number of imports – especially in the agricultural sector – participants warned that if this sector is not developed, there is a high risk that Namibians would be flushed out of the market, as many other countries would perceive Namibia as less productive.

It was also said that as long as the rural economy remains underdeveloped, more and more people will flood to the cities, and informal settlements would keep mushrooming.

While it is true that many local producers have been finding it difficult to convince retailers to stock their products, with the government’s intervention, it could change, participants argued.

Retailers, on the other hand, argued that local companies could capitalise on the high demand for agricultural products in retail stores if they start washing, packaging and resizing their products.

The lack of these value additions has led to an underdeveloped value chain in this sector, they said. Further challenges cited included a lack of skilled labour and inefficient coordination between players in value chains.

Akinwumi Adesina, the president of the African Development Bank early this year called on the young of the continent to take up agriculture seriously.

“Agriculture is the most important profession and business in the world. The size of food and agriculture in Africa will rise to US$1 trillion (N$14,3 trillion) by 2030. The population of Africa, now at 1,2 billion, will double to 2,5 billion by 2050. They all must eat. And only through food and agribusiness can this be achieved,” Adesina had said.