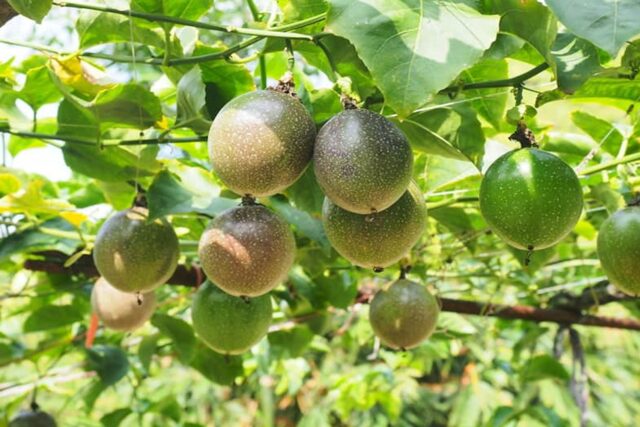 South Africa’s largest passion fruit farming enterprise is moving its operations to Ghana in response to Transnet’s inability to operate South Africa’s ports smoothly, taking millions of rands of investment and hundreds of jobs with it.

Roslesia, which is spread across the White River area in Mpumalanga and the Groblersdal area in Limpopo, is in the process of uprooting all 200ha of passion fruit plants.

According to Charles Rossouw, a shareholder in the business, the land would be converted to macadamias, which were less at the mercy of malfunctioning ports due to their long shelf life.

Rossouw said that during the past season, disruptions at South Africa’s ports had cost the company millions of rands in spoilt fruit due to issues with cooling systems and delays in shipments.

“Since the problem will not be resolved any time soon, the risk of continuing with passion fruit is too high.”

The Silesia passion fruit cultivar not only produced an abundant crop, but had three times the juice of other passion fruit varieties, and a far longer shelf life (six weeks as opposed to two).

This meant it could be shipped, rather than air-freighted, significantly reducing costs. But delays at South Africa’s ports had obliterated any benefit that the longer shelf life would have provided, as much of the passion fruit sent during the past season had arrived in Europe only after nine weeks, Rossouw said.

He added that a power outage at the Port of Cape Town in December 2021 had added to the problems of the industry, as temperatures had spiked in the containers because the cooling systems could not function.

“Transnet declared force majeure, which it really wasn’t. But it meant that any farmers affected by the power outage had to foot the bill for rotten fruit themselves.

“It’s just too risky to slot the fruit into a specific marketing campaign while not knowing whether [it] will arrive on time. And it’s not just a question of late arrival of fruit; in many cases, by the time the fruit arrives, it’s unmarketable.

December was the second time that Transnet declared force majeure last year. The first was after a cyberattack brought operations to a halt in March 2021.

As Ghana had a suitable climate and was closer to Europe with better transport prospects, the Silesia project would be moved there, Roussouw said. He added that Ghana had much to gain from a project of this size, especially with the high labour component.

“The industry has faced so many challenges as a result of logistical constraints, and there’s so much it can’t do anything about.

“I’m afraid we’ll be seeing more producers exit the industry as a result over the next few years. We’re already seeing orders for new trees at nurseries being cancelled, and expansion plans are being seriously reconsidered.”